Buddhist treasures buried in the Gobi desert has been unearthed by a Austrian-Mongolian team.

According to Gobi Treasure.COM, the official website dedicated to the treasure hunt,   the treasures were buried around 1937 to protect it from the communist army. The treasures known as the treasures of the Danzan Ravjaa was from a famous Buddhist master who lived in the Gobi desert. 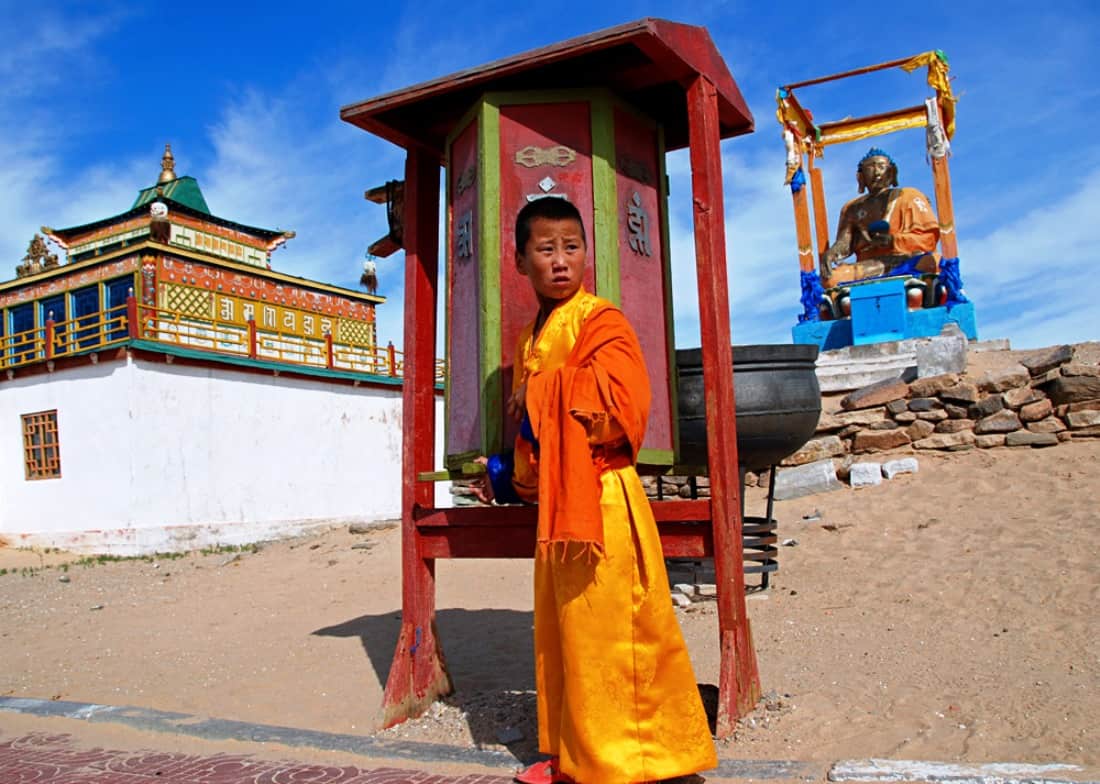 On August 1st 2009 two of the last Danzan Ravjaa’s treasure crates were unearthed during a live satellite transmission and live web streaming (See Video Below).

Video of the treasures being unearthed

The treasures were buried by Tuduv, the carataker of the treasures of the Danzan Ravjaa. Altangerel, Tuduv’s grandson is said to be the only person alive who knows the precise location of the crates.

Danzan Ravjaa (1803-1856) lived in the Gobi desert near the town of  Sainshand. Danzan Ravjaa established several monasteries, an opera house and a museum. 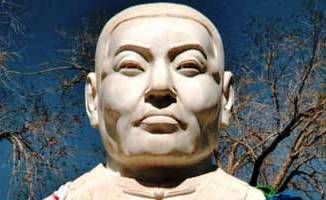 “the most amazing Buddhist art objects”.

“It is of tremendous value for Mongolian culture because Buddhism was almost extinct in the Communist times, especially in the 1930s.

For more information and for donating to preserve the relics please visit : www.gobi-treasure.com