The 16th-Biennial ICA Congress due to be held in Colombo, Sri Lanka, for the second time in 26 years, from May 16th-19th, 2015, at the Cinnamon Grand Hotel, Colombo was inaugurated on Saturday, May 17th, 2015 by the Minister of Finance of the Government of Sri Lanka, Honourable Ravi Karunanayake, who represented the President of Sri Lanka, His Excellency Hon. Maithripala Sirisena, in the presence of officials of the parent body and the local organizing committee of the ICA, and over 250 delegates from nearly 60 countries. Addressing the audience at the opening ceremony Minister Karunanayake said, the Government of Sri Lanka will extend its maximum support to develop the gemstone industry of the country, and expressed the hope that the participants at this international event would return to their respective countries with the message that there is a new democracy and a new spirit in Sri Lanka. He further said, “the Finance Ministry would do its utmost to promote the gemstone industry through measures such as tax exemptions and duty concessions, as well as the the input of the industry’s members as well. 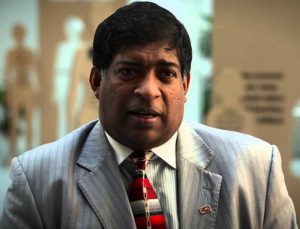 Hon. Ravi Karunanayake, Minister of Finance of the Government of Sri Lanka

The Minister further stressed, “We are not here to run a business, we are here to facilitate the opportunities for you to enhance your business. Our earnest desire is to cut the red tape off, to help you carry your gems wherever they are required with the least possible trouble.” The intention, he asserted, is to view positively the industry prospects instead of suspecting its actions and so on.” 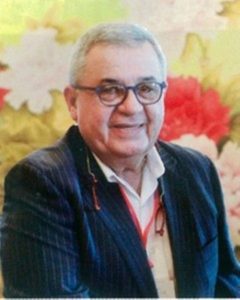 The ICA’s 16th-Biennial Congress held in Sri Lanka incidentally also celebrates the organization’s 30th anniversary since its inception in 1984, which fell in a congress-free year in 2014. President of the ICA, Benjamin Hackman in his opening remarks said, “We can expect the Colombo Congress to be one of the best attended ever,” and added that the organization runs 17 annual shows around the world. He said, “Sri Lanka is known as the “Island of Gems,” historically the world’s greatest source of sapphires, plus an incredible variety of other gemstones.” 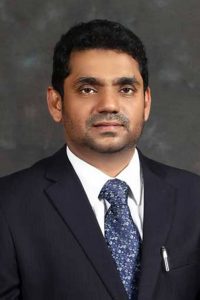 A.H.M. Imtizam, chairman of the local ICA organizing committee, in his welcome speech to the delegates, said, “Sri Lanka has practiced ethical mining for the past few decades and is the perfect location for a Congress of this calibre, where the norms of fair trade practices are recommended to the whole industry.” Continuing further, he said that the institution had also been instrumental in building consumer awareness by continually pushing the importance of identifying genuine products, noting that these practices had been incorporated into this country’s legislation in 1972, since the inception of the State Gem Corporation. 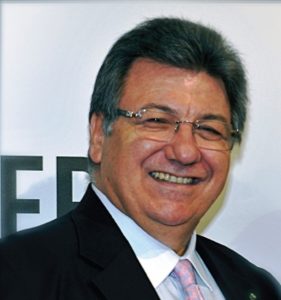 A significant development observed at the ICA’s 16th-Biennial Congress was the participation of Gaetano Cavalieri, President of CIBJO, The World Jewellery Confederation, the oldest international organization in the jewellery sector, having originally been established in 1926, that represents the interests of all individuals, organisations and companies earning their livelihoods from jewellery, gemstones and precious metals, and Nilam Alawdeen, President of the Colored Stone Commission of CIBJO. The partnership between the two leading organizations representing the international gem and jewelry trade augurs well for the future of the industry worldwide. In fact Gaetano Cavalieri, President of CIBJO was due to address the Congress on Monday, May 18, 2015 on the all important topic of the new partnership between CIBJO and ICA. 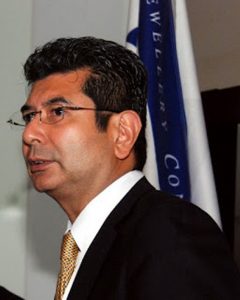 The main congress is expected to be followed immediately by a post-congress, seven-day, island wide tour of Sri Lanka from May 20-26, 2015 that includes a tour of the gem mines of Sri Lanka and a visit to the main cultural heritage sites of the country.