The National Gem and Jewellery Authority staff donate 30,000 bottles of drinking water to the internally displaced civilians in the north 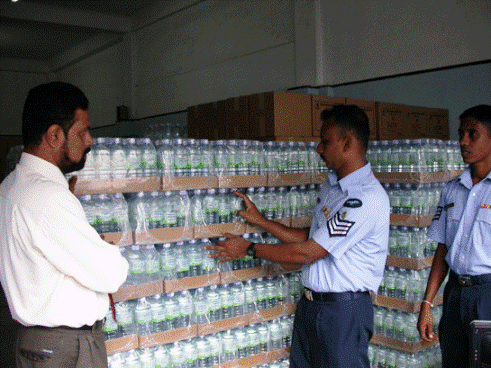 The staff of the National Gem and Jewellery Authority donated 30,000 bottles of drinking water to civilians fleeing from the fighting in the North on April 27th 2009 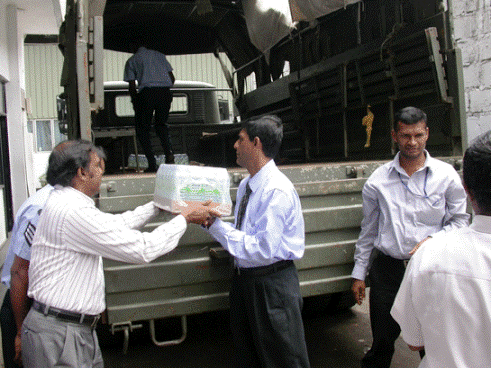 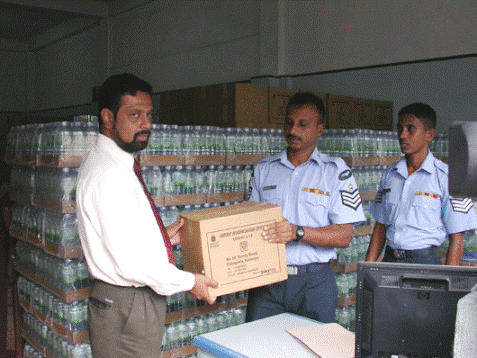 The Presentation of Gemstone Specimens to Hasitha Tillekeratne the Chairman, National Gem and Jewellery Authority by the Gemmologists Association of Sri Lanka (GASL) on the 27th February 2009 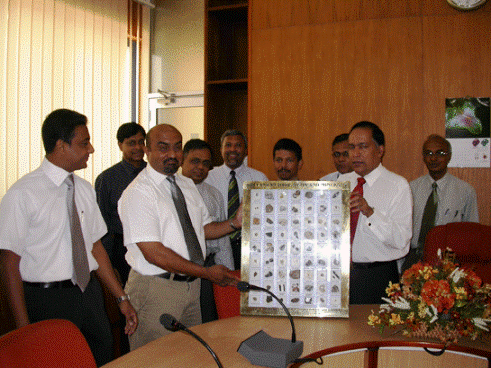