The Gemological Institute of America, the world’s foremost authority in the field of Gemology, held its annual board and research meetings, at the Institute’s Carlsbad, Calif. headquarters, towards the latter part of November 2016. In a press release dated November 28, 2016, GIA announced the election of Dione Kenyon, as the new chairperson of its Board of Governors. Dione Kenyon, recently-retired president and CEO of The Jewelers Board of Trade, succeeds John Green, president and CEO of Lux Bond & Green jewelers, who still remains as a member of the board. 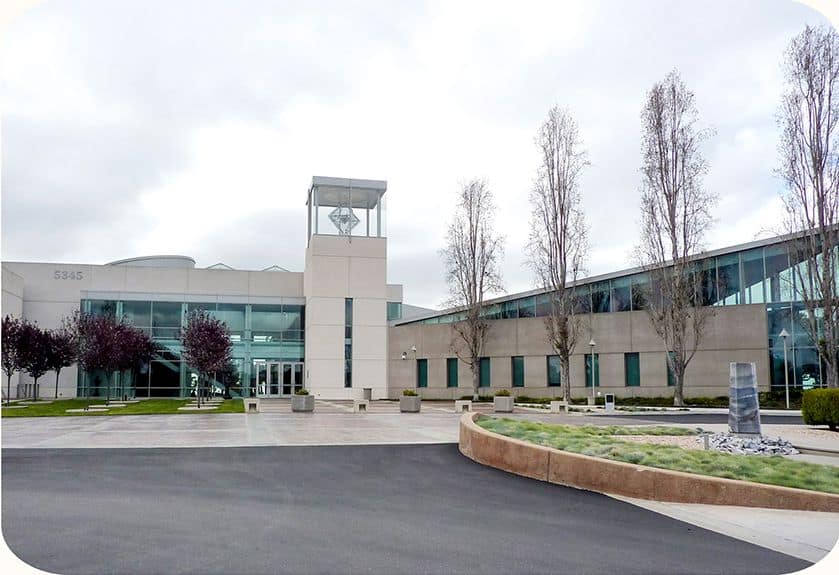 At the same meeting the GIA’s Board of Governor’s inducted three new members into the board. The new members are Adolphe G. Gueymard, Professor of Geology at Louisiana State University; Stephen Kahler, senior vice president of global sales operations for Swarovski Gemstones and Dr. Barbara Dutrow, a well known Geologist, with extensive research and publications to her credit in the fields of mineralogy, petrology, geochemistry and computational modeling and visualization. Two board members Aron Suna and Hank Siegel, who retired from the board during the annual meeting, were honored for their years of dedicated service. Aron Suna, president of Suna Bros., Inc., and Hank Siegel, president and CEO of Hamilton Jewelers, each spent eight years serving the GIA Board of Governors. Another significant decision taken at this annual board meeting, was the honoring of Glenn Nord, former president of GIA and a member of the board since 1983, who was named as Governor Emeritus.

GIA’s 10th Annual Research Meeting was held during the week preceding the annual board meeting, with nearly 60 experts from around the world taking part. Among the participants of the three-day meeting were Consultant Scientists, Fellows from the Richard T. Liddicoat Postdoctoral Research Fellowship Program, GIA Staff involved in research, including 22 with doctoral degrees, and GIA governors and executives. Among the topics that came for review and discussion and having an immediate bearing on the gem and jewelry industry worldwide, were topics such as the developments in instrumentation, advancements in detecting diamond treatments and synthetics, origin determination of colored gemstones, and pearl structures. Commenting on the outcome of the research meeting, Susan Jacques, GIA’s president and CEO, said, “We’re incredibly grateful for the many breakthroughs they’ve made in the study of gems and minerals.”