In a Press Release dated August 1, 2017, Alrosa, the World’s leading producer of rough diamonds, has announced the unveiling of a unique collection of five finished diamonds, processed at its modern cutting and polishing facilities, christened the “Dynasty Collection,” at an event held at Moscow’s Four Seasons Hotel on August 01, 2017. The five diamonds in this collection were all created from a single rough diamond, the 179-carat rough diamond recovered from Nyurbinskaya kimberlite pipe in the Republic of Sakha (Yakutia) in 2015, christened “The Romanovs diamond.” 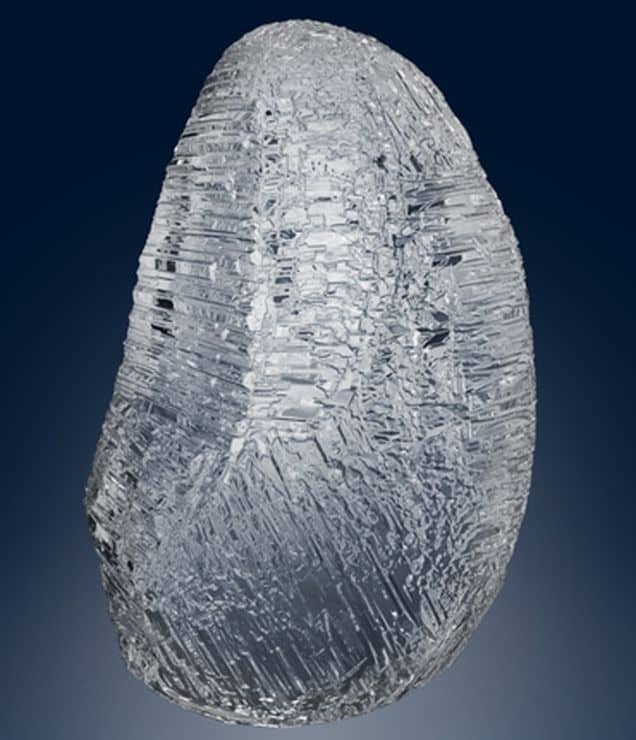 The name “Dynasty” was deliberately chosen by Alrosa to revive the memory and traditions of 18th-century Russian jewelers and craftsmen, renowned for their exquisite workmanship and filigree, since the time of Peter the Great (Peter 1) who founded Russia’s first diamond cutting and polishing factory in the early 18th-century. 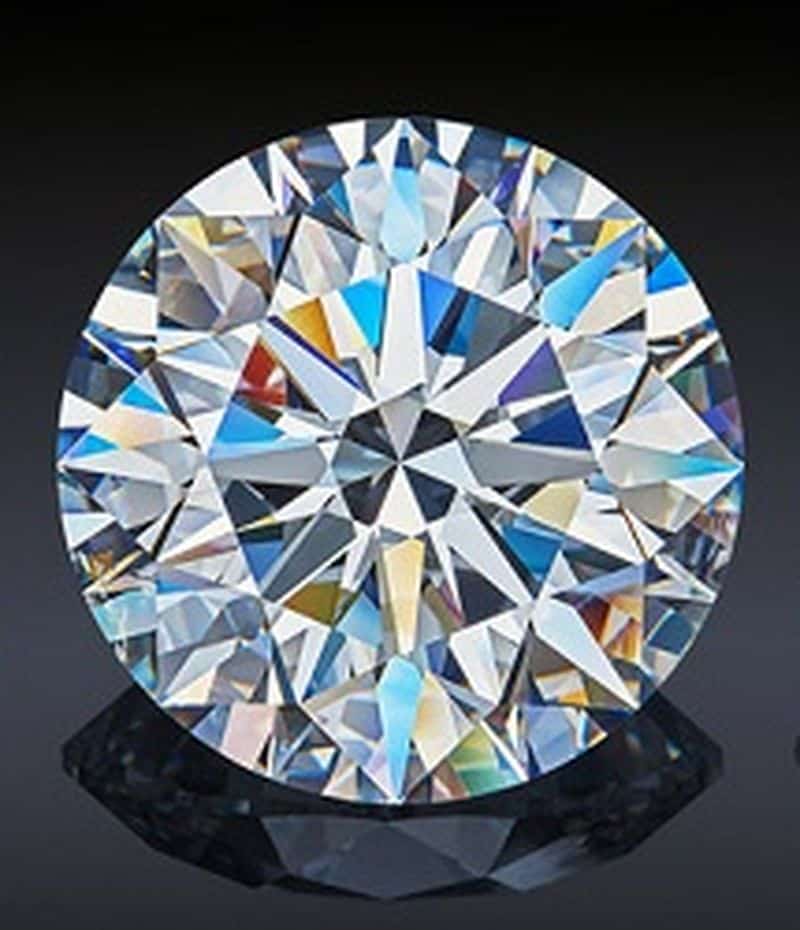 The centerpiece of the “Dynasty Collection,” the largest among the five diamonds, is the “Dynasty Diamond” a 51.38-carat, 57-facet traditional round brilliant-cut, D-color, VVS1 clarity diamond with the “Triple Excellent” designation by GIA, meaning Excellent Cut, Excellent Polish and Excellent Symmetry. The “Dynasty Diamond” has gone down on record as the purest of all large diamonds manufactured throughout the Russian jewelry history and the most expensive diamond with the best clarity characteristics ever cut in Russia, the chef d’oeuvre (masterpiece) of Russian polishers. The “Romanovs rough diamond” and the main stone of the collection, the “Dynasty diamond,” are dedicated to Peter I and the Romanov dynasty. 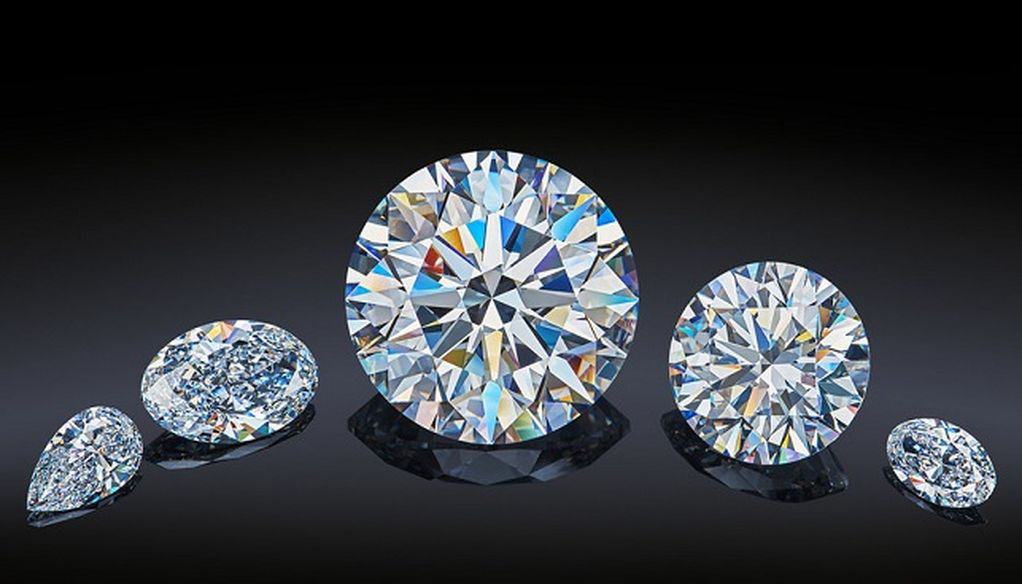 The other four smaller diamonds in the collection are assigned names of the Russian dynasties that played a crucial role in the development of the Russian diamond and jewelry industry. 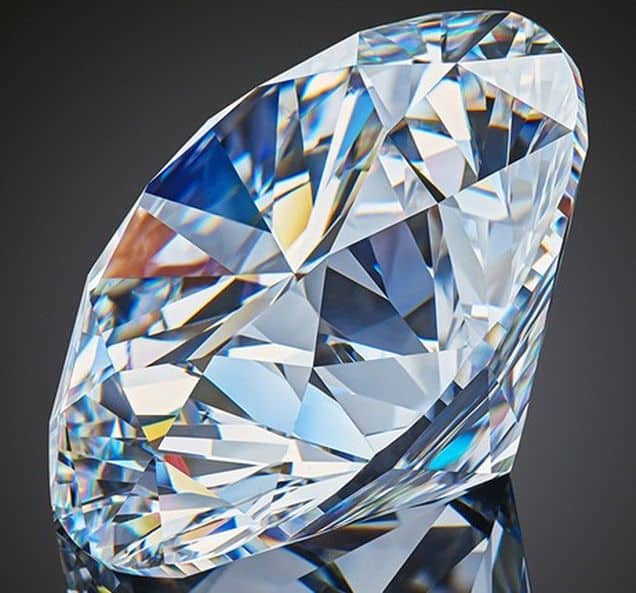 The second largest diamond in the Dynasty Collection, the 16.67-carat, round brilliant-cut diamond has been named “Sheremetevs diamond,” in memory of Count Pyotr Sheremetev, a companion of Peter I and a Senator under Catherine the Great. Count Sheremetev was one of the richest men of his period, who could afford to buy the most expensive jewelry designed in renowned jewelry manufacturing centers around the world, but nevertheless preferred to place orders for his jewelry from Russian Jewelry Houses, as he appreciated highly the skill and craftsmanship of Russian jewelry craftsmen of the period. 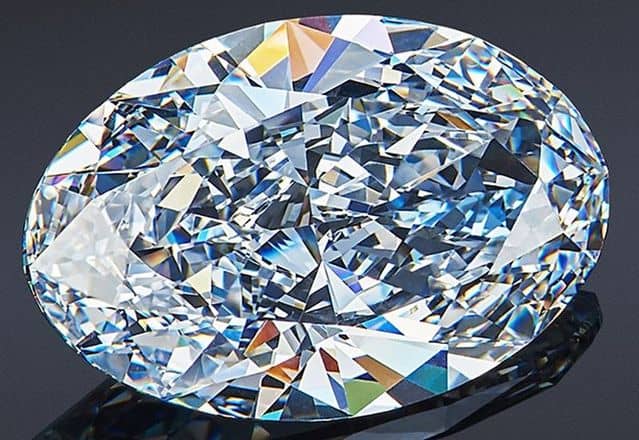 The third largest diamond in the collection is the 5.05-carat oval-shaped “Orlovs Diamond,” christened in memory of Count Grigory Orlov, Catherine the Great’s favorite Count and Senator, who was one of the founders of the Hermitage Museum and the Imperial Public Library. Famous gifts of Catherine the Great to Count Grigory Orlov adorn collections of national museums worldwide, but Count Orlov’s most significant gift to the Empress, the 189.62-carat, D-color, rose-cut Orlov diamond, of Golconda Origin, was mounted on the Imperial Scepter, according to the wishes of the Empress in which setting it is preserved up to this day, among the treasures of the Kremlin Diamond Fund. 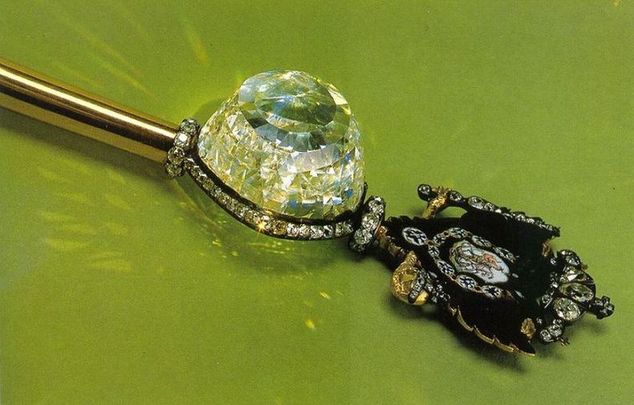 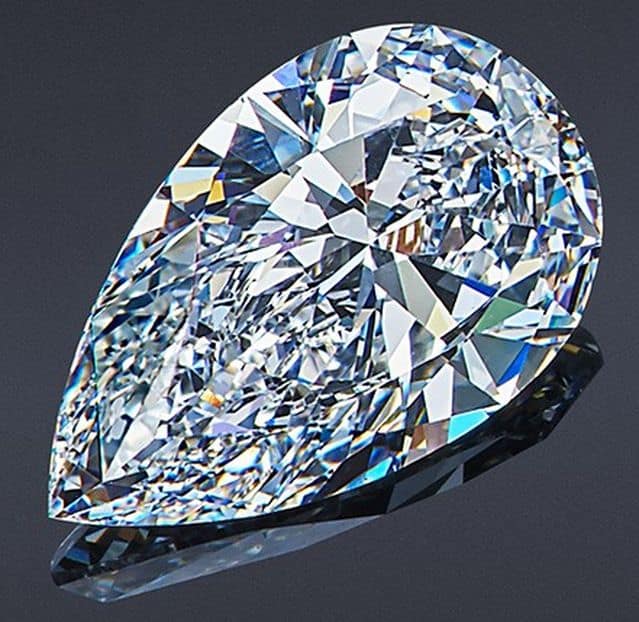 The fourth largest diamond in the collection is the 1.73-carat, pear-shaped “Vorontsovs Diamond” named in memory of the one-time Chancellor of the Russian Empire, Count Mikhail Vorontsov, whose duties included the supervision of the manufacture of memorable gifts for diplomats to be presented at their farewell functions. 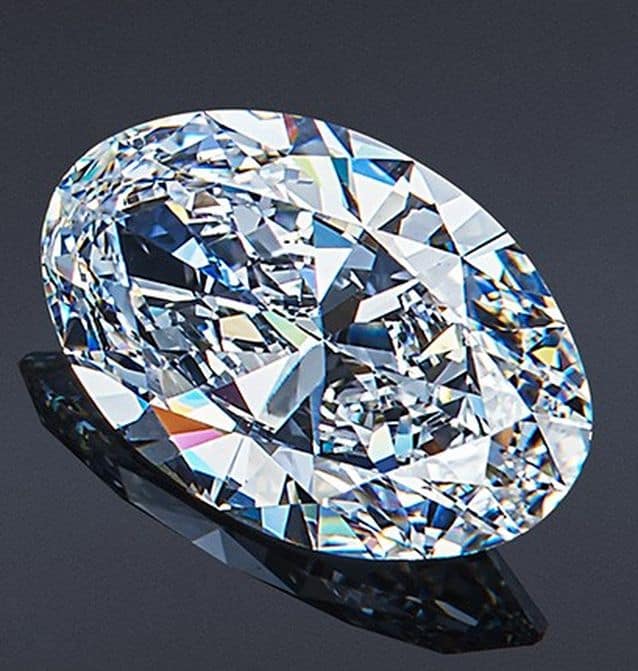 The fifth and the last diamond in the collection is the 1.39-carat, oval-cut “Yusupovs Diamond,” named in memory of Prince Nikolai Yusupov, the Patron of arts and sciences and adviser to Catherine II and Nicholas I, who started a collection of jewelry that was eventually built up by many generations of the Yusupovs to a massive collection of more than 8,000 masterpieces from precious metals and stones, presently kept in the State Hermitage Museum. 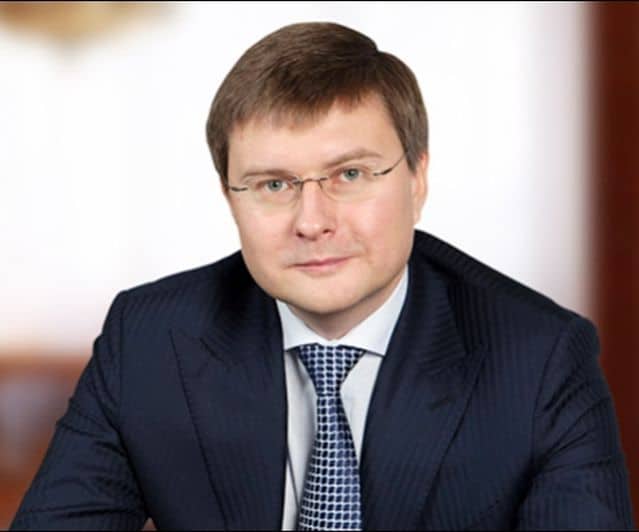 Commenting on the creation of the Dynasty Collection, Sergei Ivanov. President of Alrosa said, “This collection is really unique. All five diamonds were manufactured from one rough diamond, which is an exceptional case. It took a year and a half to create the collection. But the result was worth it. We have obtained amazing quality diamonds. And the main diamond, The Dynasty, has become the purest of the largest diamonds throughout the history of jewelry in our country. The whole collection was certified by the Gemological Institute of America (GIA) to confirm its characteristics. Less than 1% of diamonds in the world have such characteristics as color D and clarity VVS1. And such characteristics of polished diamonds obtained from one rough diamond are exceptional. To be sure, it is a masterpiece of Russian polishers.”

The Director of Diamonds Alrosa, the company’s cutting and polishing division, Pavel Vinikhin said, “The creation of The Dynasty was of great importance. This stone gives a start to a new stage in the development of ALROSA’s cutting division that will actively develop polishing of extra-large and colored diamonds. The Dynasty demonstrated that we can do it at the highest level. We work a lot on the technique, combine modern technologies with the secrets of jewelers of the Russian Imperial Court. And we expect that the revival of their traditions will be a worthy contribution to the promotion of the Russian jewelry stones’ brand in the global market.”

The five diamonds of the “Dynasty Collection” will be sold at a special online auction scheduled for November of this year, after being exhibited in several countries around the world. According to Sergei Ivanov, based on the auction results of Sotheby’s and Christie’s, the starting price of the collection can be no less than US $10 million.

More detailed information on the diamonds and their history, videos and photos as well as about terms of participation in the auction are available on the special ALROSA website dynasty.alrosa.ru