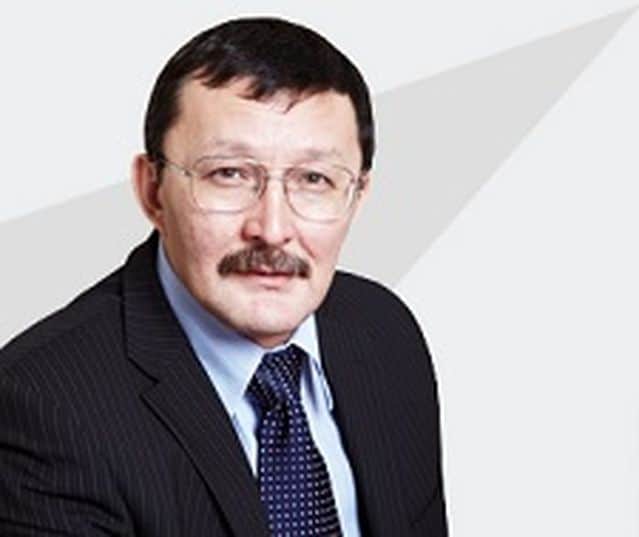 Commenting on the significant diamond sales achieved during this period, ALROSA Vice President Yury Okoemov, said, “In the first half of 2017, the Company cut down finished stock due to positive rough diamond market trends. The stock structure as at the start of the year, predominantly small-size, rather inexpensive goods, had a significant impact on the sales structure. We consider the existing rough diamond market environment to be stable, though we saw a seasonal slowdown by the end of June.”