The biennial Dubai Diamond Conference organized for the third time by the Dubai Diamond Exchange (DDE) will be held on October 16 and 17, 2017, according to a Press Release by the DDE dated July 5, 2017. The theme of the 3rd-edition of the conference will be “Destination Next – Shaping the future of an interconnected marketplace,” and will become an international forum for all stakeholders in the industry. 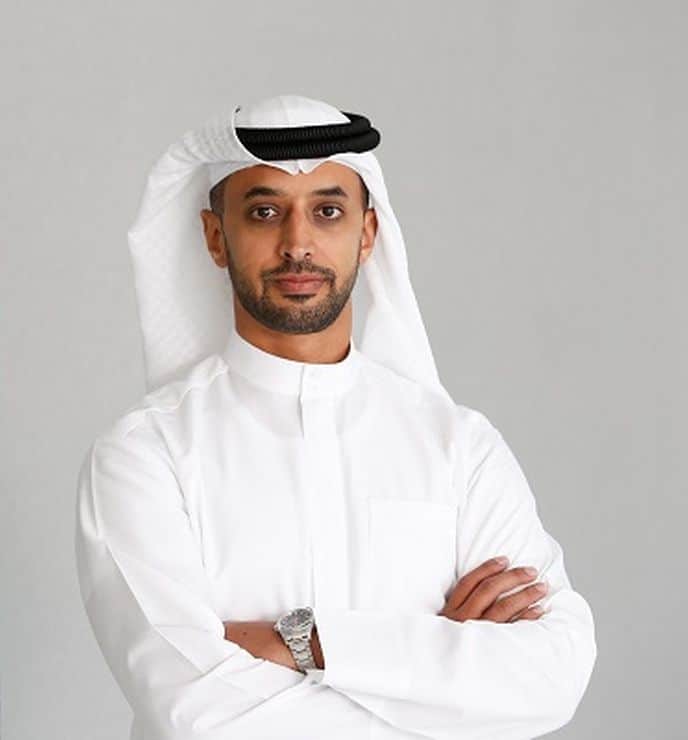 Commenting on the planned October Conference, Dubai Multi Commodities Centre (DMCC) Executive Chairman, Ahmed Bin Sulayem, said, “Dubai has evolved rapidly as one of the world’s leading trading centers for rough diamonds and we look forward to welcoming all market participants to the Dubai Diamond Conference in October. A dynamic marketplace made for growth today and long into the future, Dubai continues to play a central role for the trade due to its ideal location between producing countries in Africa and cutting centers in South Asia and the Far East.”

The conference while bringing together international leaders of the diamond industry, ranging from African ministers, miners and traders, financiers and world-renowned jewelers, will also provide an opportunity to build relationships between companies and governments in both producing and consuming countries, highlighting the crucial role played by the DDE in stimulating the growth and development of the diamond trade and industry. 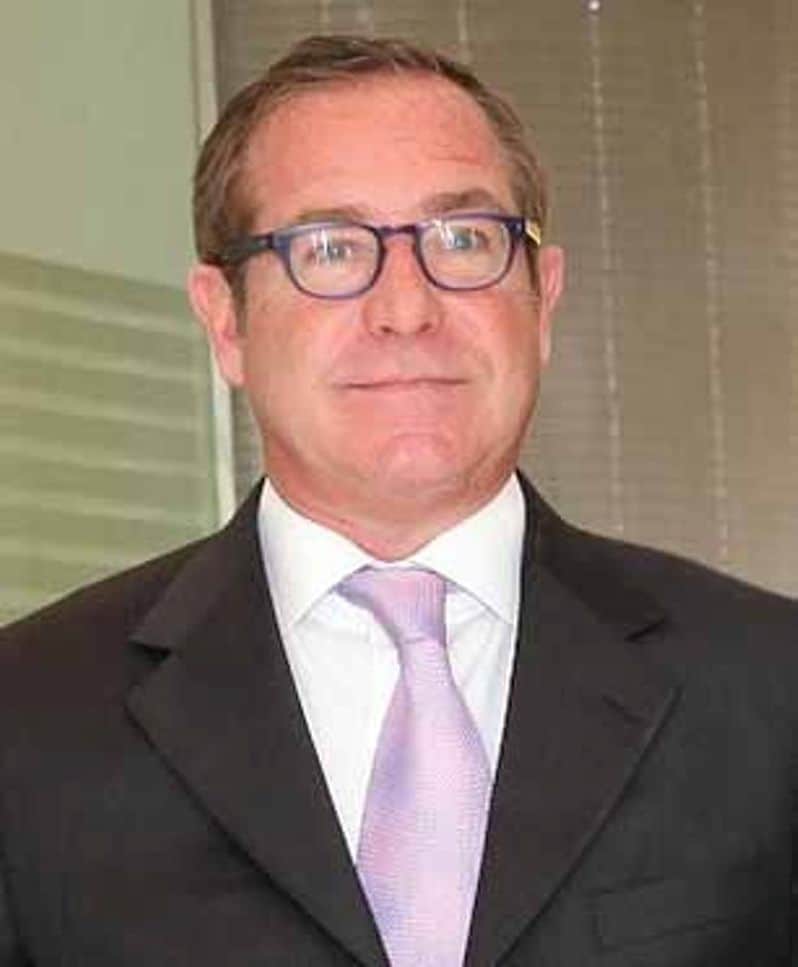 Chairman of the Dubai Diamond Exchange, Peter Meeus, said, “Dubai is an established part of the diamond community and a much needed gateway to the Middle Eastern retail market. We will bring together over 500 stakeholders to discuss challenges and opportunities facing the trade today.”