Sotheby’s Hong Kong announced on August 19, 2013, that the auction house is due to auction a rare, 7.59-carat, round brilliant-cut, fancy vivid blue diamond, christened “The Premier Blue Diamond” during their Hong Kong autumn sales, coming up on October 7, 2013. The auction house has also announced that they have timed the auction of this rare round brilliant-cut blue diamond – the world’s largest round brilliant-cut, fancy vivid blue diamond – to coincide with the 40th-anniversary celebrations of Sotheby’s operations in Asia, a fitting tribute to a renowned international auction house, one of the oldest auction houses in the world established in 1744 in London. The Magnificent Jewels and Jadeite Autumn Sale 2013 is scheduled to take place on October 7, 2013, at the Hong Kong Convention and Exhibition Centre. 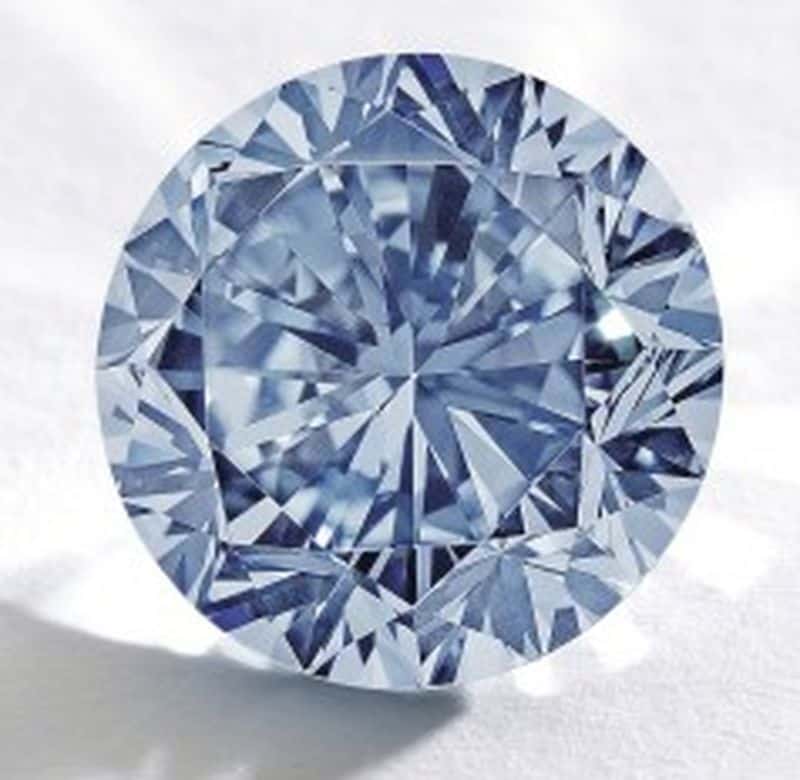