In a press release dated January 8, 2016, Israel-based Sarine Technologies Ltd., the world leader in the development and manufacture of advanced evaluation, planning, processing and grading systems for diamond and gemstone production, has announced a record sale of Galaxy Series Inclusion Mapping Systems in the 4th-Quarter of 2016, which also led to a record sale of 84 systems for the entire financial year 2016. The company reported the delivery of a record 24 Galaxy Series Inclusion Mapping Systems in Q4 2016, leading to a cumulative sale of 84 systems for the Financial Year 2016, significantly greater than the previous record of 48 systems sold in a financial year. Accordingly, the total installed base of Galaxy systems, as of the end of year 2016, reaches 299 systems worldwide. 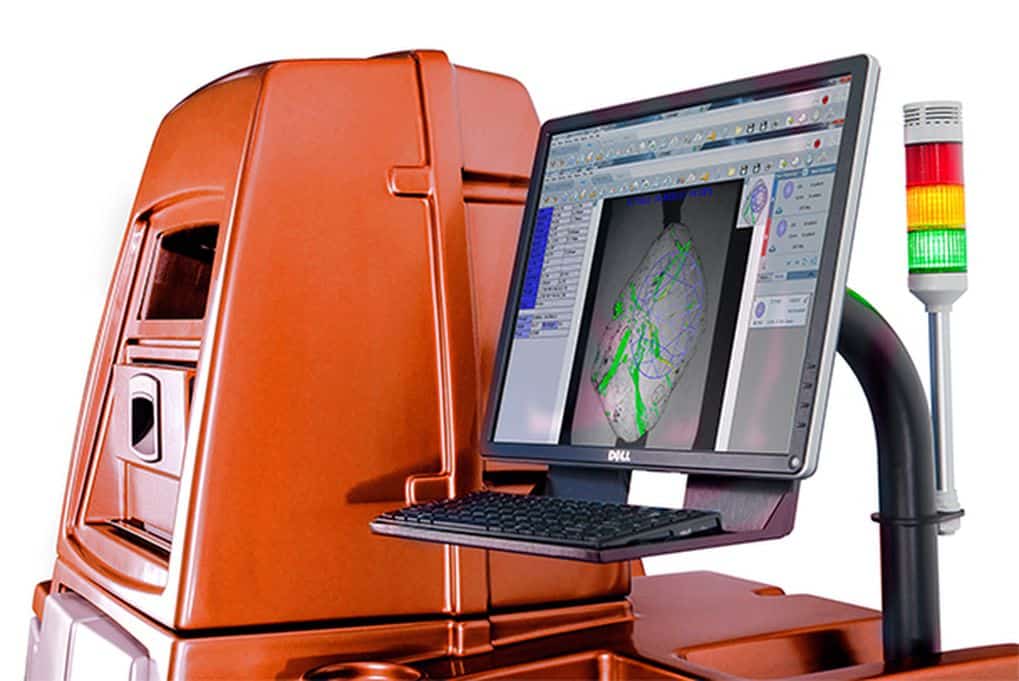 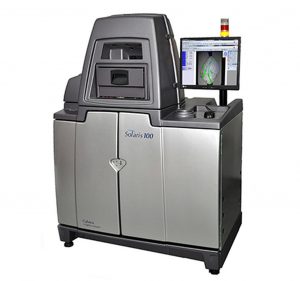 A breakdown of the 24 Galaxy Family Systems delivered in Q4 2016, according to the Company, include 15 Galaxy Meteor Models for smaller rough diamonds from 0.25 to 0.89 carats; 7 Solaris 100 systems also for smaller rough diamonds less than 2.5 carats in weight; 1 Galaxy 1000 system scanning rough diamonds up to 20 carats and 1 Galaxy Ultra system, also scanning rough diamonds up to 20 carats. The company says, the enhanced sales were recorded, in the backdrop of overall positive sentiments in the Indian diamond manufacturing industry, notwithstanding the Divali holiday break of three weeks and the recent demonetization steps taken by the Indian government, followed by the liquidity crisis. 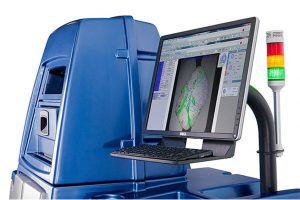 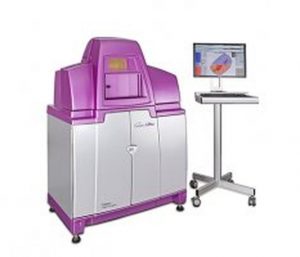 Even though the final figures for the 4th-Quarter were not yet available, the company is optimistic that revenues for the 4th-Quarter 2016 will exceed US$18 million, in line with or slightly better than the previous best Q4 on record (US$ 18.3 million), constituting an improvement on a sequential as well as on a year-over-year basis.