In a Press Release dated August 6, 2017, Sarine Technologies Ltd, the Israeli-based Singapore Exchange Mainboard-listed Company, the worldwide leader in the development and manufacture and sale of cutting edge precision technology products for evaluation, planning, cutting, shaping, polishing and grading systems for diamond and gemstone production, announced its financial results s for the second quarter 2017 and half year ending on June 30, 2017.

According to the release, Sarine recorded a revenue of US$ 18.2 million in Second Quarter – Q2 of 2017, which represented a growth of 12% over the revenue of US$ 16.3 million realized in the First Quarter – Q1 of 2017. Likewise the net profit of US$ 3.2 million realized in Q2 2017 was 32% higher than the net profit of US $2.5 million realized in Q1 2017. Sarine attributed the increase in revenue and profits for Q2 2017 to the sale of 16 GalaxyTM family systems to customers that included 6 MeteorTM systems, 3 SolarisTM systems, 3 GalaxyTM systems and 3 GalaxyTM Ultra systems and the shipment of a GalaxyTM XL to the Botswana Service Centre. The Company also stated that as of June 30, 2017, the total installed base had grown to 332 GalaxyTM family systems, which boosted the contribution of recurring revenue for Q2 and H1 of 2017. 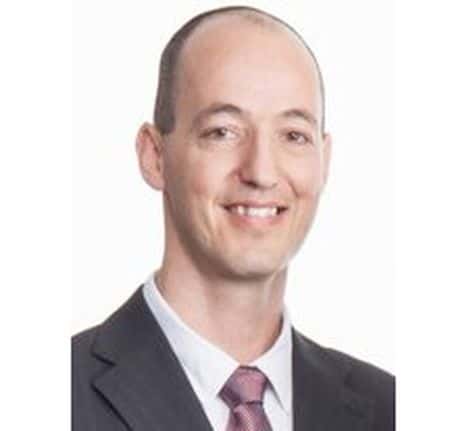 During the first half of the year 2017 – H1 2017 – the total revenue of the Company was US$ 34.4 million out of which around 41% accrued from recurring revenue. Apart from this trade revenues from polished diamond related products and services also contributed about 2% to the overall H1 2017 revenue. It is anticipated that revenue contribution from this business segment would grow further as the year 2017 unfolds. The net profit recorded for H1 2017 was US$5.7 million.

However, on a year-on-year basis, the Company reported that in comparison to corresponding periods in the previous years both Q2 2017 and H1 2017 results were relatively lower. This is attributed to several factors such as lower equipment sales in India and higher operating expenses, in part due to the weaker U.S. Dollar. The main cause of concern to the Company was the drop in sales of inclusion mapping systems for smaller stones, primarily the MeteorTM due to patent and copyright infringement activities of an illegal competitor in India, against whom the Company has taken aggressive legal and other actions.

While the Company expects the illegal Indian competition to continue into Q3 2017, in the long term Sarine remains confident of continuing to maintain its solid market leadership position given the record number of stones processed by its growing base of inclusion mapping systems.

In the Second Half of 2017 – H2 2017 – Sarine also anticipates accelerated growth in the number of stones scanned for Sarine ProfileTM due to successful business expansion in the Asia Pacific region and North America. CEO of Sarine, Mr. David Block, commenting on this expansion said, “In addition to new customers commencing services in Thailand and South Korea this quarter, Sarine has also concluded plans for launching Sarine ProfileTM at major Hong Kong and mainland China chains, with actual in-store operations scheduled for the beginning of 2018. Based on previous experience, we expect revenue from sales programs utilizing Sarine ProfileTM in H2 2017 to double the revenues realized H1 2017.”

Apart from this in Q3 2017, Sarine will begin commercialization of its new technologies for Clarity and Color grading of polished diamonds, with the formal launch scheduled to take place in mid-September 2017. Commenting on the launching of Sarine’s new Clarity and Color grading technology, Mr Block continued, “These technologies address the US$500 million 4Cs grading market which currently generates about 7 million reports a year for stones typically a fifth of a carat and up, at prices ranging from US$50 to US$100 a carat. We believe that by introducing a cost-effective, consistent and reliable automated solution, the addressable market can be expanded to polished diamonds of a tenth of a carat and up, effectively increasing the total addressable market value by 50% to US$ 750 million annually.”