In a press release dated, July 6, 2017, Standard & Poor’s (S&P) Global Ratings has announced the upgrading of Russian Diamond Miner ALROSA’s credit rating to BB+, Outlook Stable, following strong operational and financial performance. The agency’s previous long-term corporate credit rating for Alrosa, was BB and the upgrading was a reflection of Standard & Poor’s acceptance that Alrosa will be able to maintain low debt levels and positive free operating cash flow, which means the company will be able to fund expansion without needing loans. Accordingly, the agency also adjusted Alrosa’s financial-risk profile upwards to “Modest” from the previous “Intermediate.” 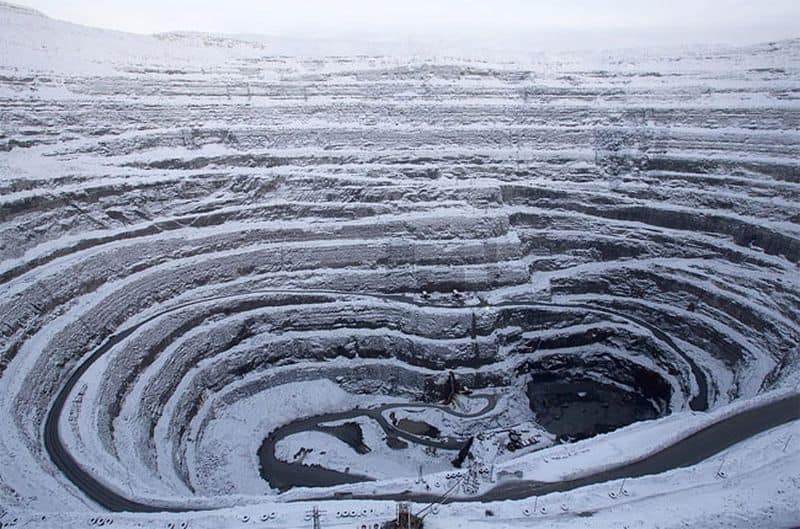 Given Alrosa’s relatively high profitability, together with its solid global market share and sound reserve base, the company was qualified for a business-risk rating of “Fair” according to S&P. However, S&P’s general view of Russia as a high-risk country coupled with the relatively high concentration of its customer base, were factors that worked against the miner.

Expanding further on this aspect S&P said, “We think that Alrosa’s business-risk profile assessment is similar to those of its peers from the Russian mining and steel-making sector, including NLMK, Severstal, Polyus Gold and Evraz Group, but stronger than those of international diamond miners such as Petra Diamonds. However, as a single-commodity producer, Alrosa operates in a market that is more susceptible to external shocks and changes in consumer confidence than the rest of the mining sector.”

In coming to its conclusions S&P had assumed that Alrosa’s diamond production would increase 3% to 5% this year, followed by stable output from 2018. It also assumed diamond prices for 2017 would decline slightly from last year, before becoming stable.