Letseng Diamond Mine, one of the highest diamond mines in the world, situated at an elevation of 3,100 metres (10 000 feet) above sea level, owned and operated by the London-based Gem Diamonds Ltd, and renowned for its regular production of large, top colour, exceptional white diamonds, has yielded another large high-quality, top-color rough diamond weighing 126 carats. The recovery of the diamond, reportedly after switching to a more lucrative section of the project was announced by Gem Diamonds Ltd. in a press release dated July 6, 2017 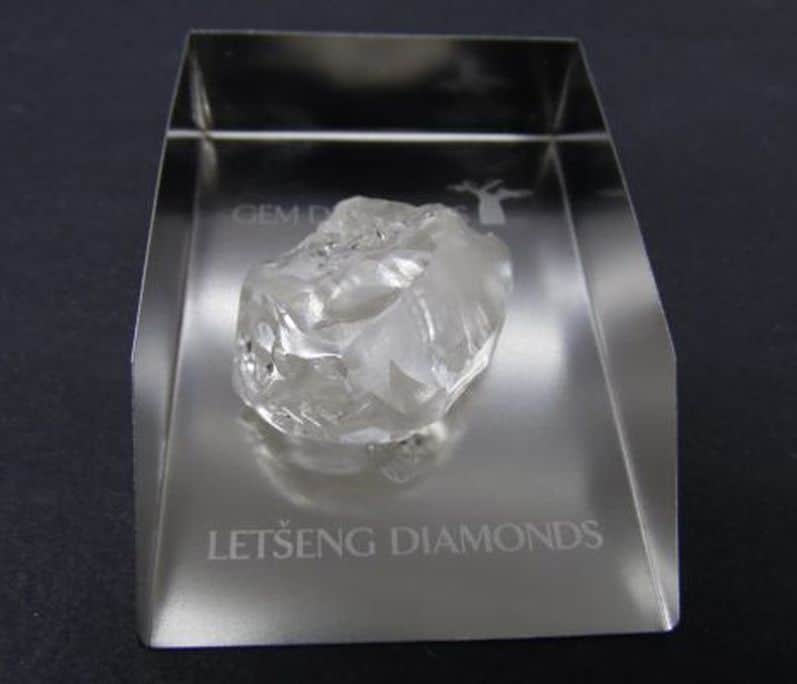 The recovery of the 126-carat, D-color, Type Iia diamond is the latest in a string of large discoveries at the mine, following the shifting of focus to the higher-grade K6 portion of Letšeng’s main pipe in the second quarter of 2017. In the months of April and May the company recovered three D-color, type IIa rough diamonds weighing 80.58 carats, 98.42 carats and 114 carats respectively. This was followed by the recovery of two more large diamonds in June 2017, a high-quality 104.73 carat, D-colour Type IIa diamond and a 151.52 carat Type I yellow diamond, which was announced on June 12, 2017. 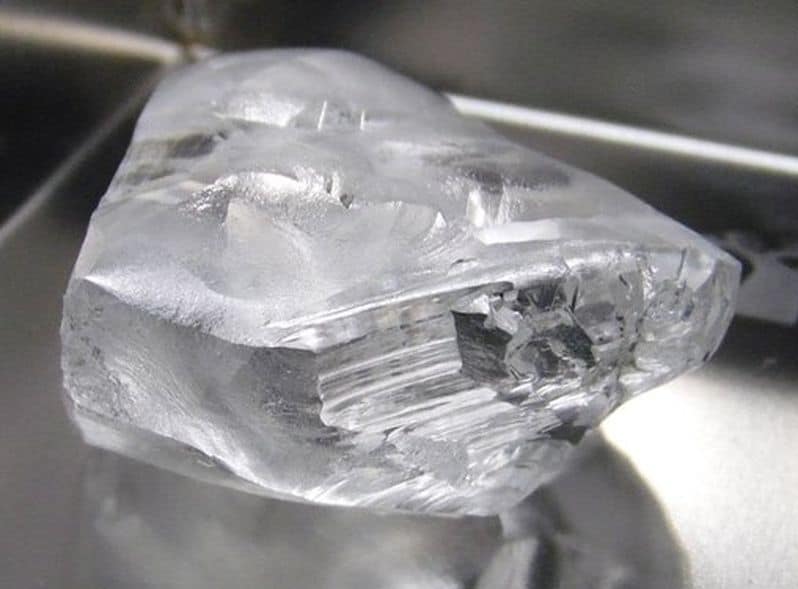 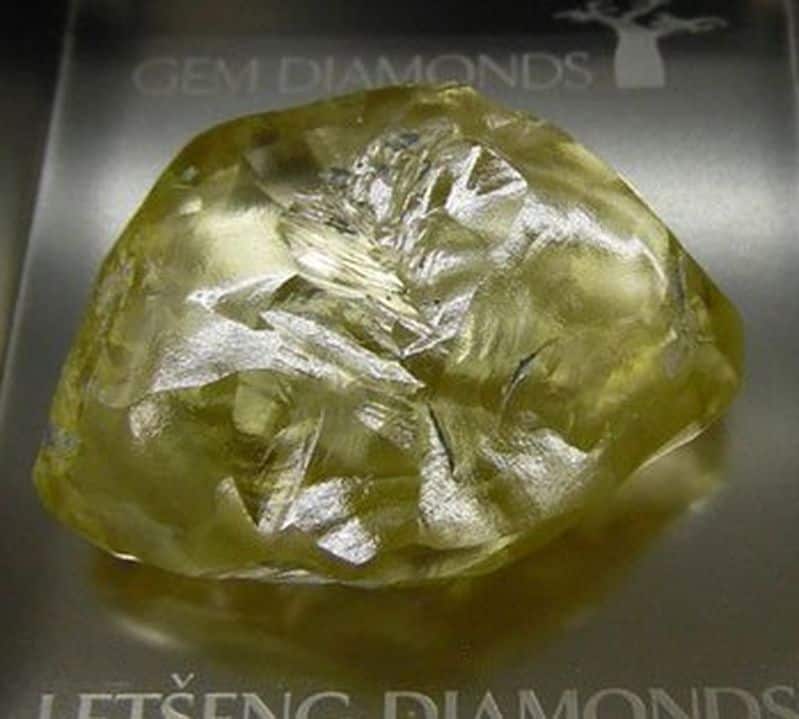 The shifting of focus to the higher-grade section was prompted after a slowdown in recoveries in 2016, when the company unearthed only five stones of 100 carats or more, dragging revenues down by 22%. With the recovery of four rough diamonds over 100 carats in six months this year, appear to vindicate the company’s decision in shifting focus to the higher-grade K6 portion of the main pipe. 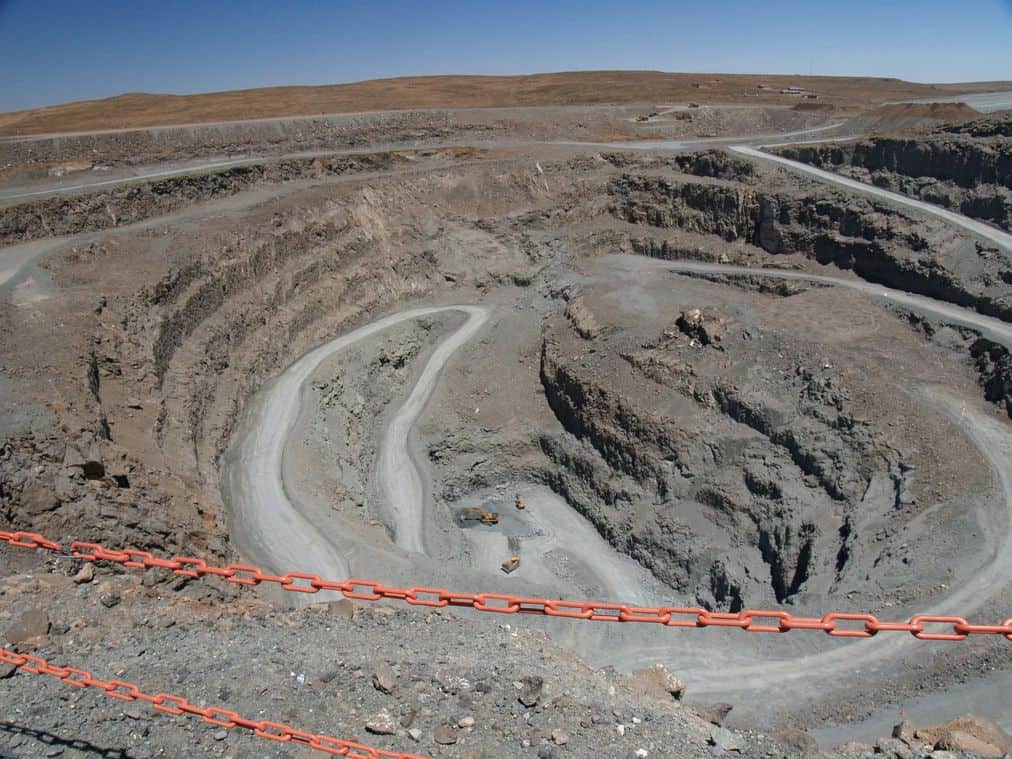 The Letšeng mine is well-known for the production of large, top colour, exceptional white diamonds, making it the highest dollar per carat kimberlite diamond mine in the world.