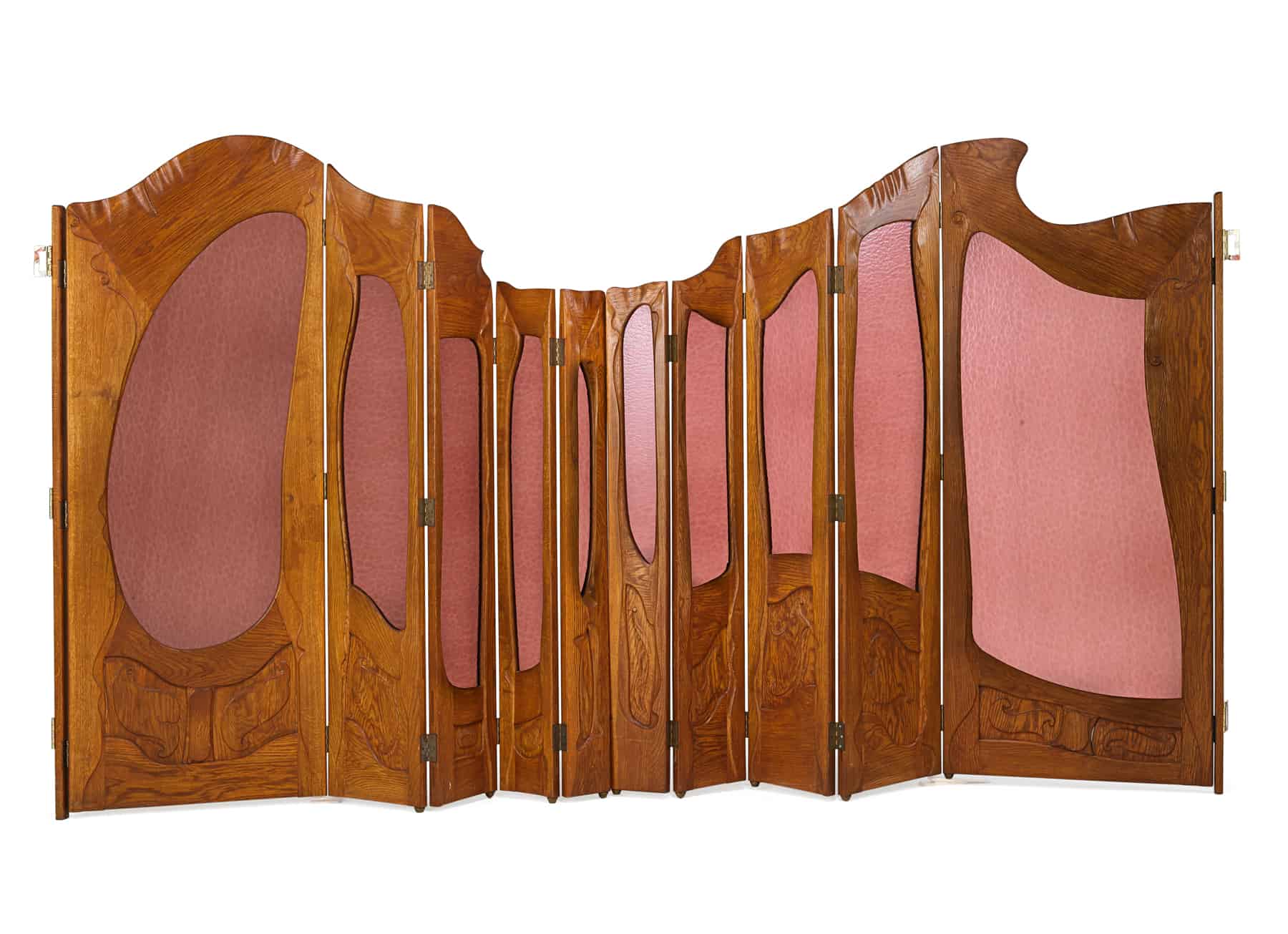 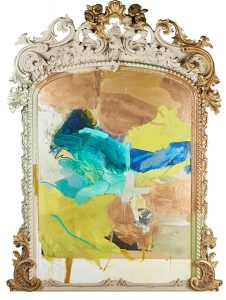 “A mix of periods, styles, textures and layers is what takes a home from contrived to curated,” said Arlen Sam Brown, Rago’s Stylist and the Specialist in charge of Remix, “Remix was created to embody that aesthetic, with pieces chosen for impact and interest and their ability to work together, as demonstrated in multiple vignettes.” 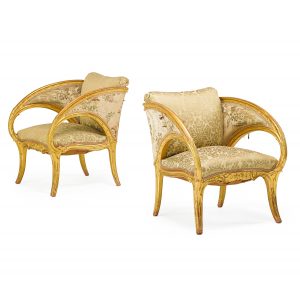 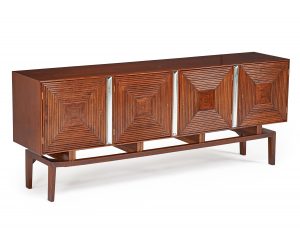 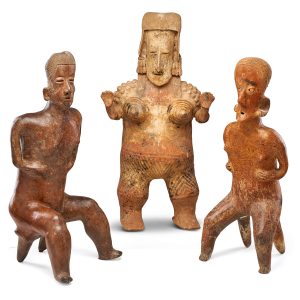 “We figured that if we wanted to shop the auction, so would others,” said Rago Partner, Miriam Tucker, “And I’m happy to say they did.”
Look for a second Remix sale in June, 2017. 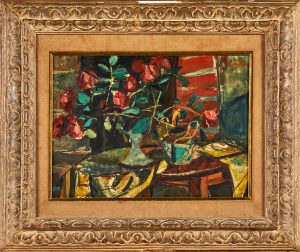 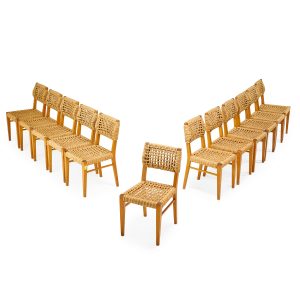 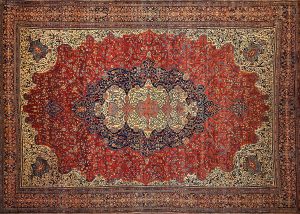 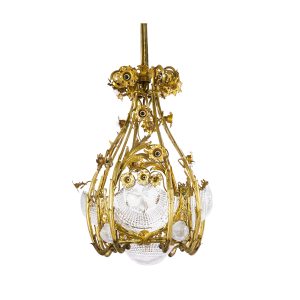 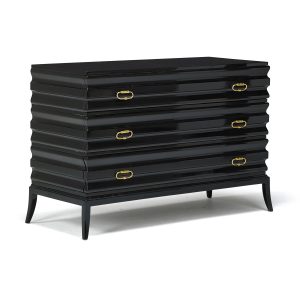 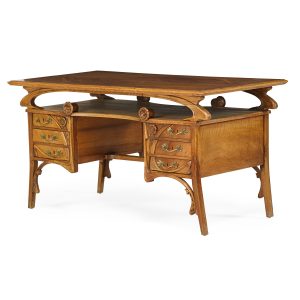 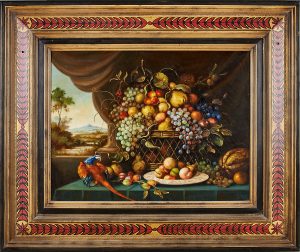 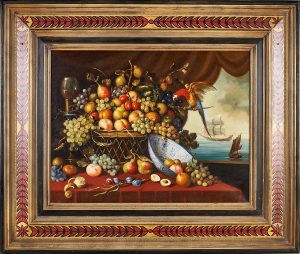 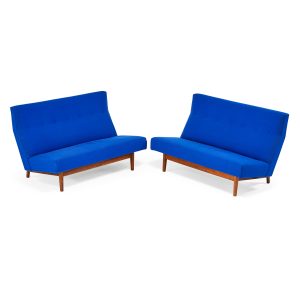 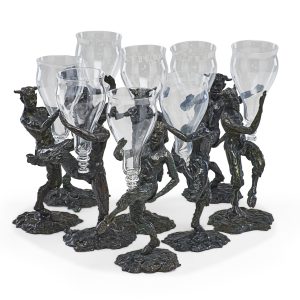 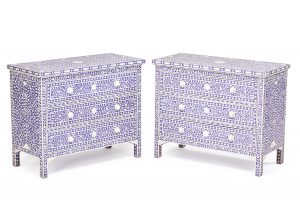 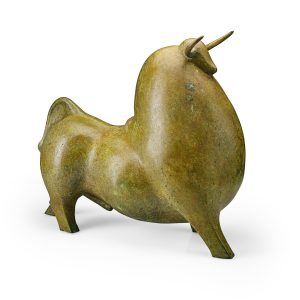 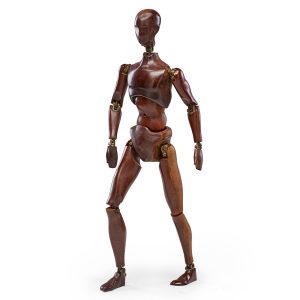 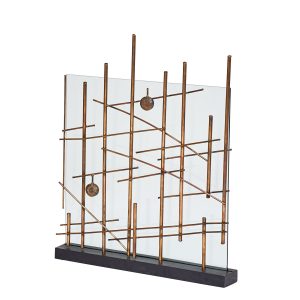