The De Beers annual cocktail party and dinner was held on Tuesday, January 21st, 2014 at the Gabarone International Conference Center, attended by top officials of the Government of Botswana, headed by the Honorabe Vice-President, who was also the Chief Guest/Guest-of-Honor at the occasion, and included several other Honourable Ministers, Permanent Secretaries to the President and other Ministries, the Attorney General, Heads of International Organizations and representatives of all stakeholders of the international diamond trade and industry. All top officials of the De Beers Group, including members of the Executive Committee headed by CEO De Beers Group Philippe Mellier were in attendance. 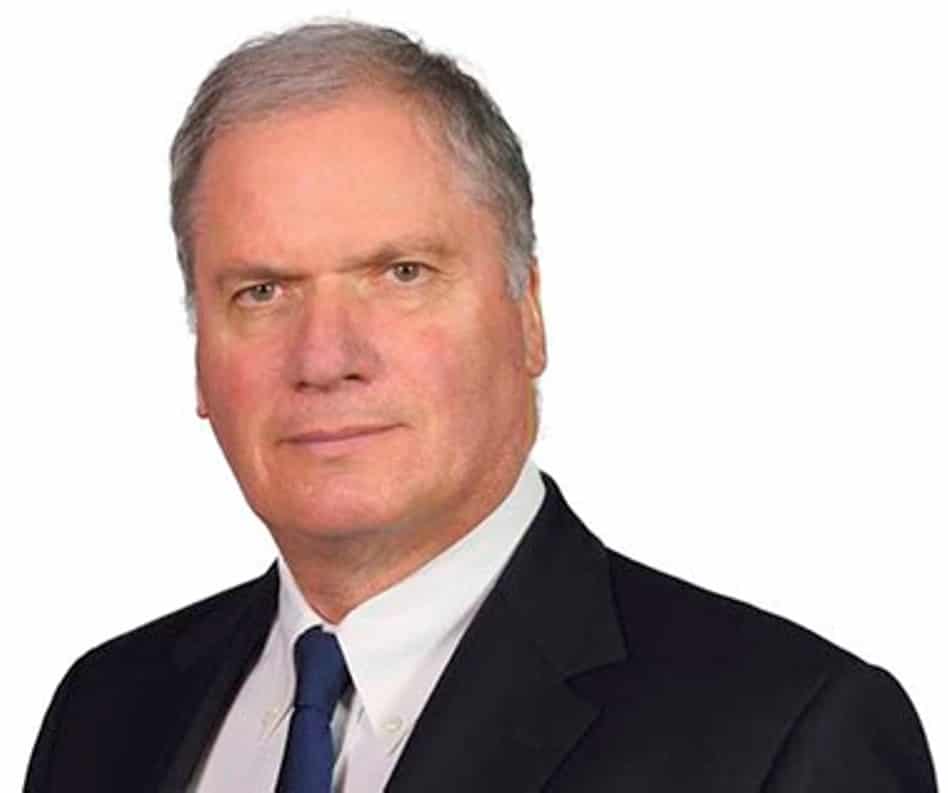 Welcoming the invited guests at the occasion CEO De Beers Group Philippe Mellier said that this important annual event celebrates not only the onset of a new era both for Botswana and the global diamond industry but also the relationships that have enabled this new era to begin, reminding the distinguished audience, that relationships in the diamond industry run deep, and had been so ever since the 15th-century, when the first diamond betrothal ring was given by Archduke Maximilian of Austria to Mary of Burgundy; diamonds to this day, still continuing to represent the ultimate relationship – the enduring emotional bonds of marriage. Continuing further, the CEO said that diamonds also represent the enduring relationship of the company with the assembled audience and the ties that bind them together.
The CEO then spoke of three fundamentally important relationships that helped the Company to achieve so much in 2013 and that will enable it to register further success in the year ahead. The first among such relationships he pointed out was the outstanding relationship between Botswana and De Beers, which was more than 40 years old and recognized internationally as a leading example of a successful public-private partnership. This relationship he said, has been elevated to an entirely new level since last year by the relocation of De Beers’ international Sightholder sales activity to Botswana, turning the country into one of the world’s key rough diamond trading destinations, from its previous status as a diamond producing and processing country, bringing in its wake increased economic activity and a regular influx of successful entrepreneurs to Gaborone, sending a message to the global business community that Botswana is so much more than the world’s leading diamond producing country.

Philippe Mellier then dealt with at length about the second important relationship between sightholders and De Beers, that drives the international diamond trade, which has now developed into a three-way relationship that includes Botswana, by moving De Beers’ international Sightholder sales activities to Gaborone. Some reasons he gave for the relocation of international sightholder activities to Botswana was that Southern Africa has now become the new center of gravity of the international diamond trade, necessitating the shift; the confidence the company places in Botswana, with which it has a working relationship of over 40 years, a relationship that can lead and deliver important and lasting change in the diamond industry; and finally the main focus of the relocation – accessing long-term supply from the world’s leading source of rough diamonds, while providing the nation of Botswana with a wonderful platform to drive economic development and diversification.
Expanding further on strengthening the vital relationship with sightholders Philippe Mellier said, “the most successful relationships are those that have an ability to evolve, adapt and grow. We have therefore looked at a variety of new ways to strengthen our relationship with Sightholders in the next contract. We have listened to Sightholders’ views on how best to do this and will focus on simplifying the process where possible, giving Sightholders greater flexibility and making Sightholder status even more meaningful. We are proud to bring the Sightholder and De Beers brand names closer together with our new Sightholder signature and to reinforce its importance by ensuring that only the most financially sound and transparent businesses qualify to use it.”
The CEO then dealt with the third and most important relationship, that between the diamond industry and its consumers, a relationship based on trust and honesty, that ultimately drives the international diamond trade and industry. According to him anything that undermines the trust and honesty in the diamond trade, such as the recently reported trading in undisclosed synthetics, can cause irreparable damage to the diamond trade and industry, that would necessitate joint action by all stakeholders to safeguard the diamond trade and industry. In this connection, he said that De Beers is committed in providing the necessary guidance and tools to its partners to help maintain the integrity of their businesses. A consumer’s desire for diamonds he said, is the only true source of value in the industry. “We must therefore lead by example, take all reasonable steps to mitigate risks in this area and show that we are not prepared to allow consumer trust in diamonds to ebb away as a result of the actions of an unethical minority.”
He then dealt with the positive global economic prospects for the year 2014, in the leading economic players of the world, such as the United States, China, India, Europe and Japan that will generate more consumer spending for luxuries, benefitting the diamond trade and industry, by driving up retail sails in jewelry.
He concluded his speech with the following closing remarks, “So, ladies and gentlemen, in 2014 let us build on the firm foundations we have established, continue to invest in the outstanding relationships that have brought us so far and ensure we keep on working together for our mutual benefit. With Sightholders at the centre of the De Beers business and Botswana at the centre of the diamond world, we approach a year alive with possibilities. If we continue to nurture the relationships on which our success is based then we will also make sure that diamonds remain the symbol at the centre of the consumer’s universe.”
Thank you very much.

For the full speech of the CEO please click the following link :-