The New York based Natural Colored Diamond Association (NCDIA), an organization founded in the year 2003, whose stated goal and mission is to train, enlighten and educate the global community about natural color diamonds, has announced the election of its new Board of Directors, who would steer the activities of the association for the year 2017. The new Directors-elect are due to take office in January 2017 and will direct the activities of the association throughout the year until December 2017. 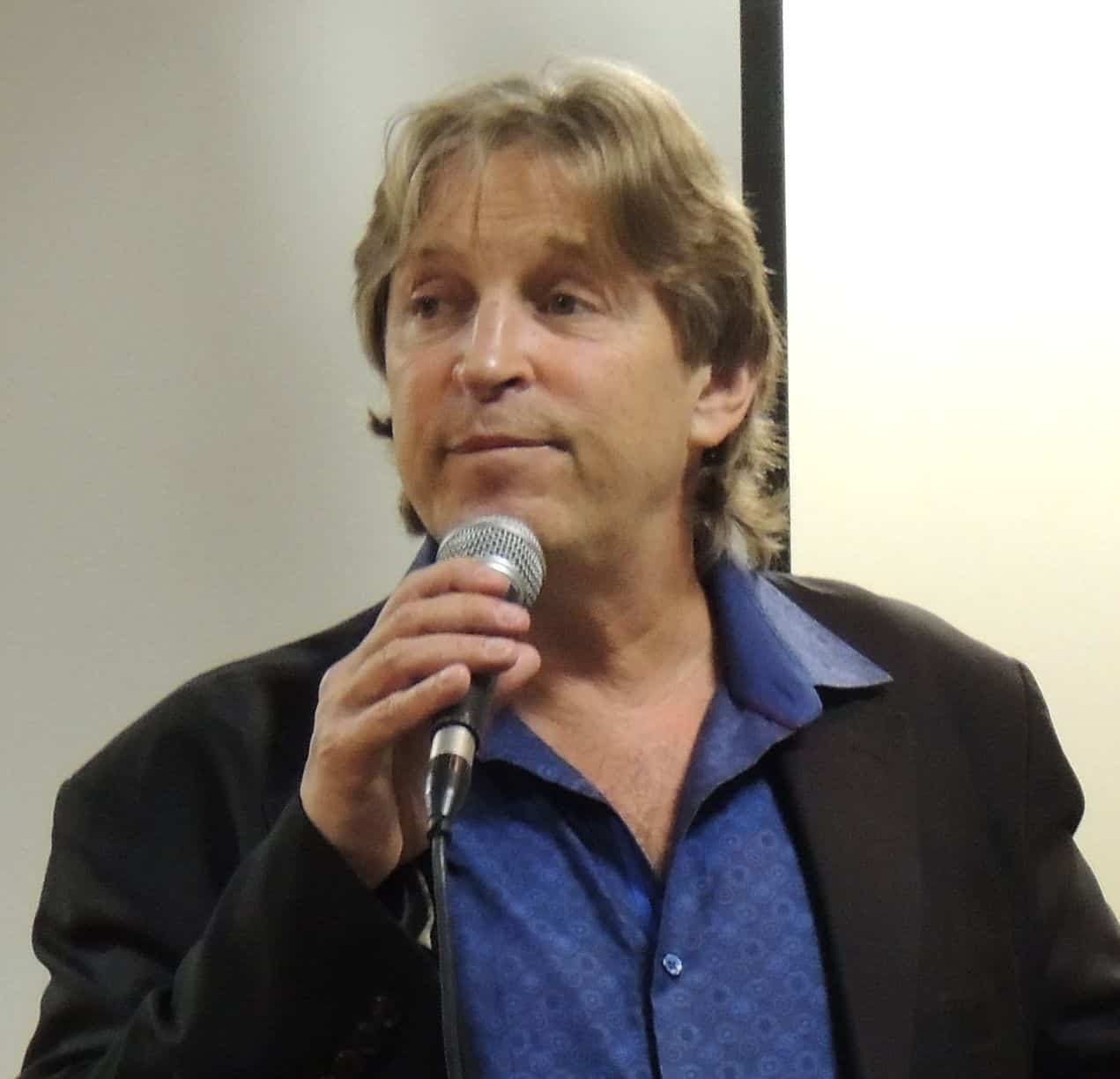 The former Vice-President of the NCDIA, Alan Bronstein of Aurora Gems, has been elected as President for the year 2017, a fitting tribute to a lover of natural colored diamonds, who together with his mentor, friend, partner and later step-father, Harry Rodman were responsible for putting together the internationally renowned and most comprehensive natural colored diamond collection of 296 diamonds, know as the “Aurora Pyramid of Hope” and later the equally comprehensive collection of 240 colored diamonds, known as the “Aurora Butterfly of Peace.” The “Aurora Pyramid of Hope” has been exhibited at several international diamond exhibitions held in the United States, United Kingdom, Japan and Canada. Alan Bronstein had contibuted in no small measure towards the popularization of natural colored diamonds in the world, since his collection was put on permanent display in the Morgan Hall of Gems of the American Museum of Natural History, from 1989 to 2005. Hence, his choice as President of NCDIA, would undoubtedly go a long way in realizing the objectives of the association of training, enlightening and educating the global community about natural colored diamonds.

THE AURORA PYRAMID OF HOPE

While Breanne Wittrock of Gundersons, one of the Vice Presidents of the outgoing Board of Directors, was again re-elected as Vice-President for 2017, newly elected board member Jose Batista of Rio Diamond Corp. was elected as the second Vice President.

Outgoing President Jordan Fine of JFine Inc. still remains a Director of the NCDIA board for 2017, and other Directors include Sean Moore of Borsheims and Marc Solomon of Solomon’s Jewelers.

Scott West of L.J. West Diamonds, which recently bought the Argyle Violet diamond from Rio Tinto, and was a member of the 2016 Board of Directors, was elected as Secretary/Treasurer of the organization, replacing Jeffrey Post of Gem Platinum. 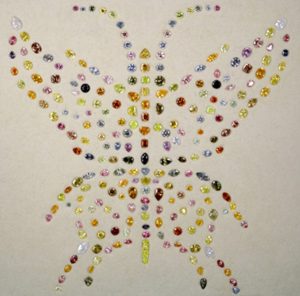 THE AURORA BUTTERFLY OF PEACE

Incoming President Alan Bronstein said, “I am honored to be selected as the new President of Natural Color Diamond Association. It is clear that the focus for growth in our organization, our industry and the natural diamond world we are passionate about, is the education of the public, to liberate prejudices and conditioned notions of beauty and desire.”

Continuing further, He said, “NCDIA would like to recognize Jeffrey Post of Gem Platinum for his exemplary years of service as a member of the Board. He has served as president, vice president, secretary and treasurer.”

Outgoing Secretary/Treasurer, Jeffrey Post of Gem Platinum said, “I would like to thank the members of the NCDIA as well as the board, for the trust that was provided me in guiding the NCDIA on its new direction and wish everyone involved great success in moving forward and making the NCDIA a vital component of the gem and jewelry industry.”

The NCDIA holds elections on a rotating cycle so that experienced Board members are able to provide the needed cohesion to keep the association’s programs on track while working towards new goals at the same time.