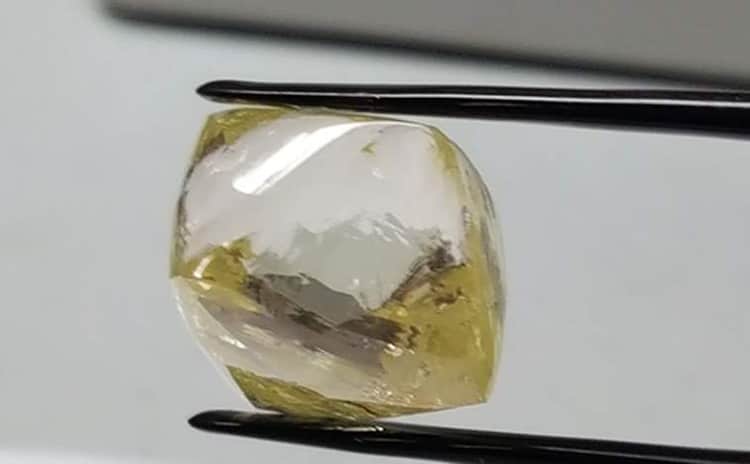 The recent recoveries include a 116 carat low-quality boart diamond and a 43 carat yellow gem, both from Alluvial Mining Block 8 at Lulo. The 43 carat yellow diamond is the largest gem-quality colored diamond recovered to date from Lulo, surpassing the 39 carat pink recovered previously in September 2016. 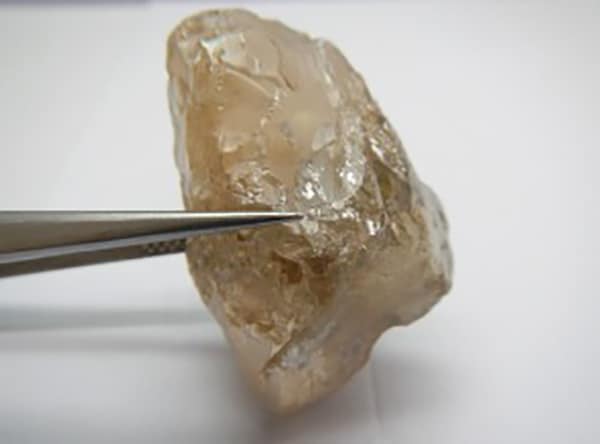 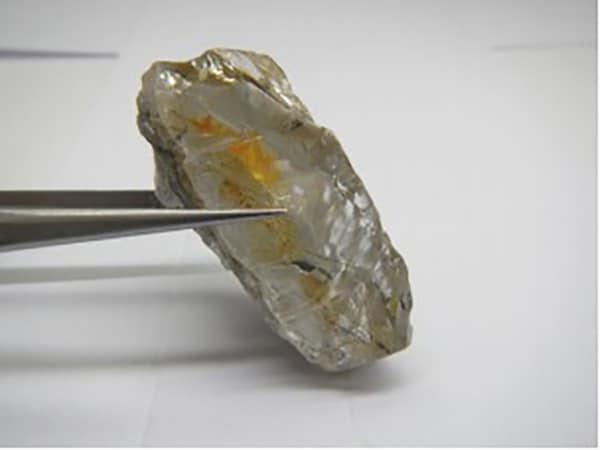 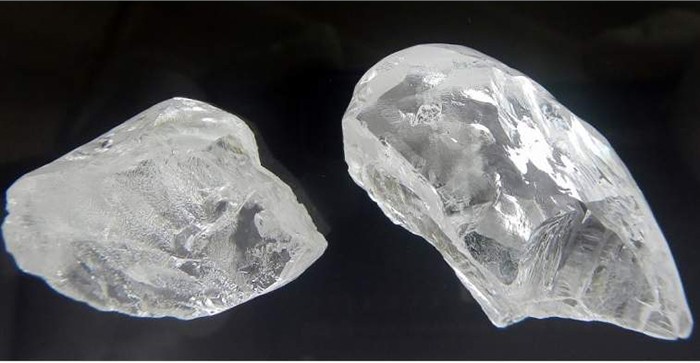 The recoveries of large diamonds in the first week and third week of January 2018 at the Lulo project also emphasizes the special nature and potential of the Lulo deposits. Lulo is the highest US$ per-carat alluvial diamond producer in the world. The January 2018 large stone recoveries follow the recovery in November 2017 of two exceptional Type IIa, D-colour rough diamonds weighing 129 carats and 78 carats. The largest of the ten +100 carat rough diamonds recovered at the Lulo alluvial deposits, in February 2016, is the 404- carat “4th February Stone,” Angola’s largest recorded diamond, which sold for US$16 million. In the year 2016, Lulo achieved total sales of US$51 million, working out to an average price-per-carat value of US$2,983, the highest $-per-carat run of mine diamond production in the world. 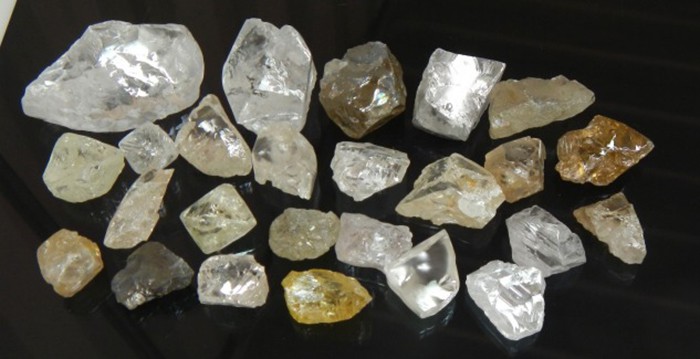 Lucapa Diamond Company has scheduled the next sale of its alluvial Lulo diamonds for early 2018. The Company has timed the sale for early 2018, with a view of maximizing the sale proceeds, by taking advantage of the usually strong demand for diamonds at the commencement of the New Year. The Company’s next sale parcel will include 2,160 carats of Lulo production, with a selection of 25 Special Diamonds from Mining Blocks 8 and 6, which also includes the exceptional 129 carat and 78 carat Type IIa D-colour diamonds recovered from Mining Block 6 in November 2017.