in a Press Release dated 24th July, 2018, Australian Securities Exchange listed Lucapa Diamond Company Limited (ASX: LOM) owners and operators of diamond mining assets in Angola, Lesotho, Botswana and Western Australia, has announced the realization of gross proceeds of US$2.0 million (A$2.7 million)  for H2, 2018, by the sale of 2,527 carats of rough diamonds recovered from its prolific Lulo mine in Angola, the highest US$ per-carat alluvial diamond producer in the world, representing an average price-per-carat of US$800 (A$1,079).

However, the July sale did not include four large white special diamonds and a pink colored diamond, which have been reserved for sale later in the year. These include three large white diamonds and a colored diamond, which were recovered in H1 of 2018, and depicted in the image below, and a 114-carat rough diamonds recovered in early July of 2018, also depicted in the second image below. The 114-carat rough diamond whose recovery was revealed by the ASX announcement of 11 July 2018, was subsequently confirmed to be a Type IIa, top-colour white diamond. 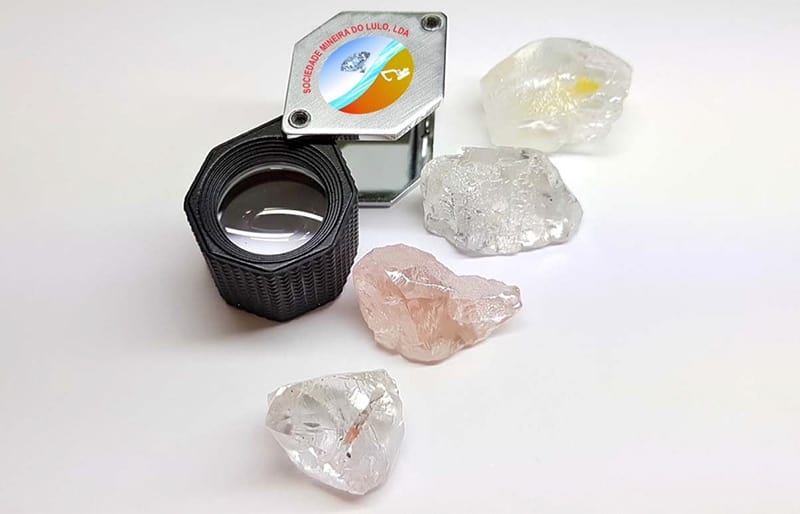 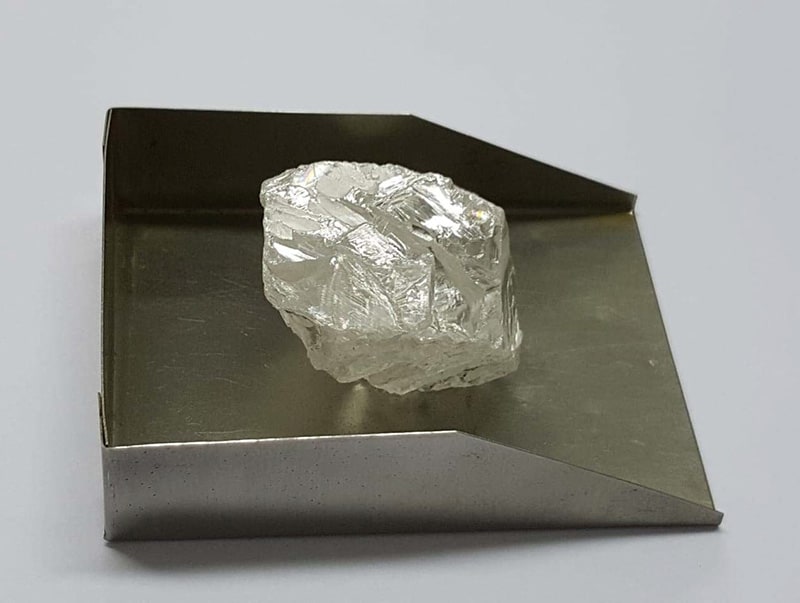