A phenomenal increase in the import of Lab-grown diamonds by Surat, from just below $3 million in 2008 to $83 million in 2013, has become a cause of concern to the regulatory authorities of the gem and jewelry industry in India, including the Gems and Jewelry Export Promotion Council (GJEPC), in the wake of reports that some unscrupulous diamond dealers had resorted to the unethical practice of mixing such diamonds with natural diamond parcels, meant for export. Industry leaders believe, the surge in such imports might tarnish the good image of Surat, renowned as the world’s biggest diamond cutting and polishing center. 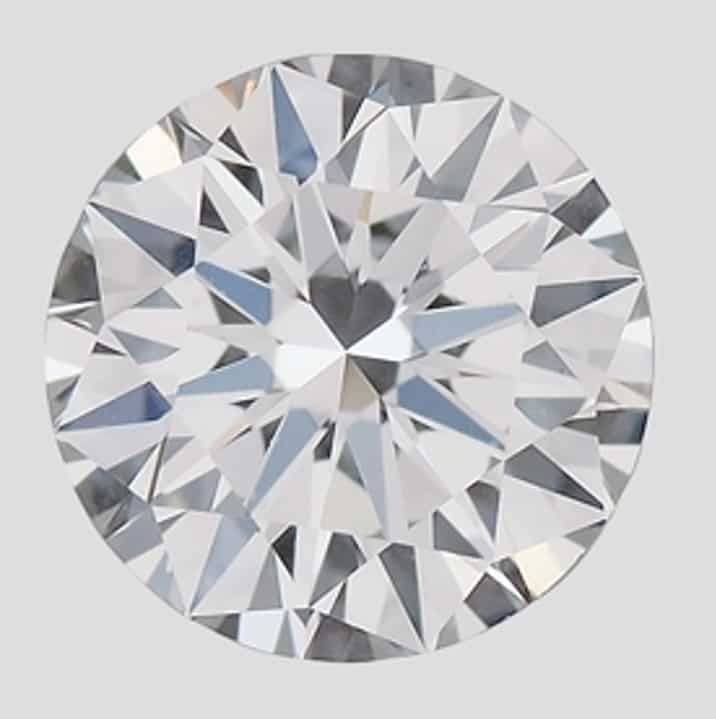 Pankaj Parekh, vice-chairman of GJEPC said, “Increase in the import of lab-grown diamonds is a grave cause of concern for the industry. Once the synthetics are processed in Surat and elsewhere in Gujarat, the wrong-doers are ready to mix them with the natural diamond parcels. This is raising a big question on India’s trust value.”
Insiders in the industry attribute the surge in such imports to two possible reasons, viz. the increase in the price of natural diamonds by almost 30% in the past one-and-a-half-years and the weakening Indian rupee that drastically reduced the purchasing power of small and medium diamantaires, forcing some of them in Surat and Bhavnagar to resort to the importation of cheap synthetic diamonds, which some unscrupulous dealers mixed deliberately with natural diamond parcels to earn more profit. According to them, the sale of lab-grown diamonds has become a rampant practice in the domestic market, the unsuspecting consumers being taken for a ride by unscrupulous dealers, especially in the context of advanced technology that has narrowed the difference between natural and lab-grown diamonds, making their detection difficult.
Some unscrupulous Indian dealers who have no qualms about cheating their own countrymen, have now resorted to tarnishing the image of the country by mixing lab-grown diamonds with natural diamond parcels, leading the Gem & Jewelry Export Promotion Council (GJEPC) of India, the apex regulatory body of the gem & jewelry industry in India, to adopt measures to crackdown on this unethical practice. The Ministry of Commerce also decided to step in, to curb this unhealthy practice, and decided to separate the HS codes for lab-grown and natural diamonds in the wake of unpleasing reports about synthetics. Formerly, the import and export of natural and man-made diamonds were done through the same HS-code, that made it easier for unscrupulous dealers to export man-made diamonds as natural diamonds without any control or hindrance.