HRD Antwerp in a press release dated 12th July, 2017, announced that two large, near-colorless rough stones weighing 50.08 ct and 38.18 ct, submitted to their research department for identification and quality assessment, were actually found to be cheap Topaz and not diamonds, as the owner of the stones was made to believe. Colorless topaz is a colorless diamond simulant found in the market and can be easily misidentified according to HRD Antwerp. 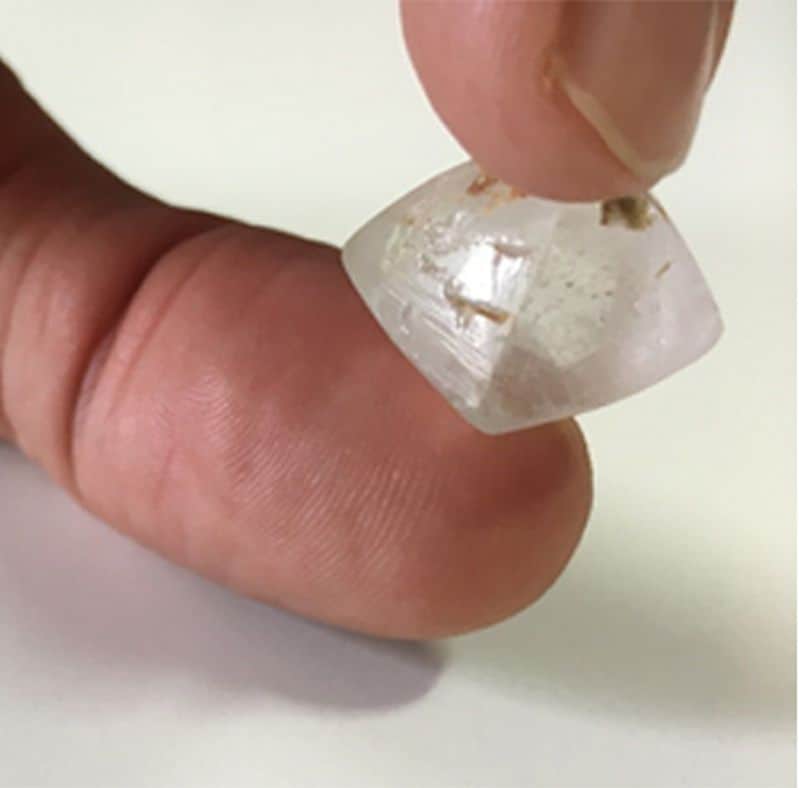 Topaz a semi-precious stone, is one of the hardest naturally occurring minerals with a hardness of 8 on the Mohs scale, composed of a silicate of aluminum and fluorine with the chemical formula Al2SiO4(F,OH)2. The specific gravities of topaz and diamond overlap one another (Topaz – 3.49-3.57 and Diamond – 3.50-3.53). Hence, Topaz cannot be identified as diamond imitations through hydrostatic measurement or the use of a 3D-scanner based on volume calculation and weight. 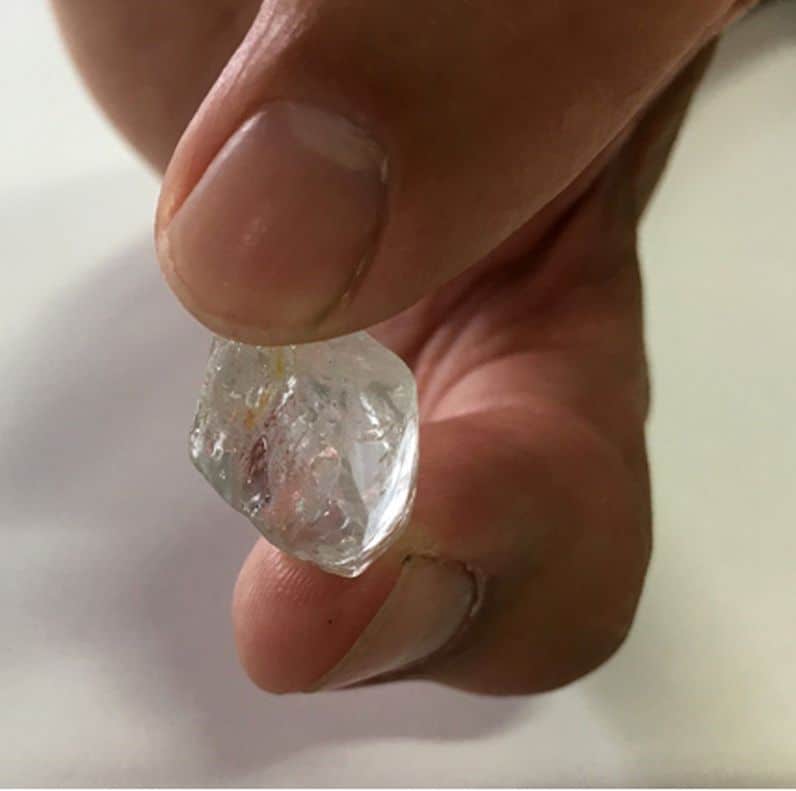 Even though topaz and diamonds have comparable densities, they have different systems of crystallization and crystal habits. Topaz crystallizes in the Orthorhombic system and the habit of the crystals are mostly prismatic, terminated by pyramidal and other faces, with striations parallel to long dimension. Diamonds crystallize in the cubic system and have an Octahedral crystal habit. Microscopic examination of the two submitted gemstones revealed internal growth planes reflecting Orthorhombic growth, characteristic of topaz. 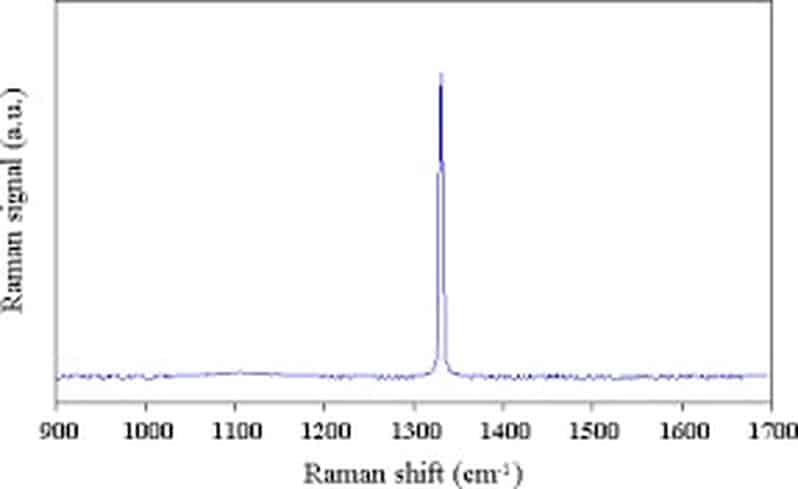 Crystal examination was followed by Raman Spectral Analysis of the two stones, which identified without any doubt that the stones submitted were topaz and not diamonds. The Raman spectra of the two stones did not show the characteristic fingerprint of diamonds, a single sharp Raman line at 1332 cm-1. Instead the spectra showed multiple lines characteristic of the chemical formula Al2SiO4(F,OH)2 at points ranging from 200 cm-1 to 1,000 cm-1

HRD Antwerp in its press release states, that given the results of the above investigations, and the Octahedral shapes of the submitted stones which resembles that of diamond, it seems obvious that the topaz crystals had been manipulated and polished to show the typical growth lines and growth structures of diamonds to fool any potential buyer.

The release further states that the value of this quality of colorless topaz is believed to be not more than 5 USD/ct. worldwide, and that more and more topaz are being manipulated to fool rough diamond buyers.