London-listed Gem Diamonds Limited (LSE: GEMD), a leading producer of high-value diamonds in the world and the owners of Letšeng Mine in Lesotho and the Ghagoo Mine in Botswana, has announced the recovery of the Company from a loss making concern in 2016 to a profit making venture in the year 2017. Whereas in the year 2016 the Company registered a loss of US$ 144.1 million, due mainly to the payment of US$ 170.8 million as impairment charge, following the Company’s decision to cease production at the Ghaghoo mine in Botswana due to weak prices, in the year 2017 the company recorded a net profit of US$17.2 million. The Company, while seeking a buyer for Ghagoo mine, has now focused its attention primarily towards its higher-value Letšeng asset in Lesotho, the world’s highest dollar-per-carat kimberlite diamond mine, renowned for the production of large, high-value, top-color, Type IIa diamonds. 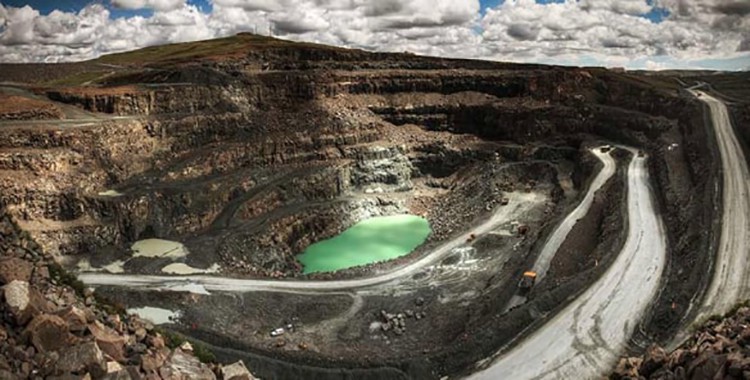 The Company’s financial performance is due mainly to the successful recovery of exceptional quality large diamonds at its Letseng mine in Lesotho. In the year 2017, the Company’s revenue rose by 13% to US$ 214.3 million, as it recovered seven gem-quality rough diamonds greater than 100 carats in weight, the largest, a Type IIa diamond weighing 202.16 carats, compared with five 100+ carat diamonds recovered in 2016. The average price-per-carat increased by 14% from US$ 1,695 in 2016 to US$1 930 in 2017. The Company’s prospects for the New Year 2018, looks even brighter than 2017 given the landmark recovery in January of the exceptional quality 910 carat, D Colour Type IIa diamond, the largest diamond to be mined to date at Letšeng, followed soon by four more large diamonds greater than 100 carats also in January 2018. The sixth and seventh +100 carat white, top-color, Type IIa rough diamonds, 152 carats and 169 carats in weight were recovered on the 7th and 14th March, 2017 respectively. The Company announced the sale of the 910-carat “Lesotho Legend,” the largest gem-quality rough diamond recovered so far from the Letšeng mine, believed to be the fifth largest gem quality diamond ever recovered in the world, for a staggering USD 40 million, on tender in Antwerp on 12 March, 2018. 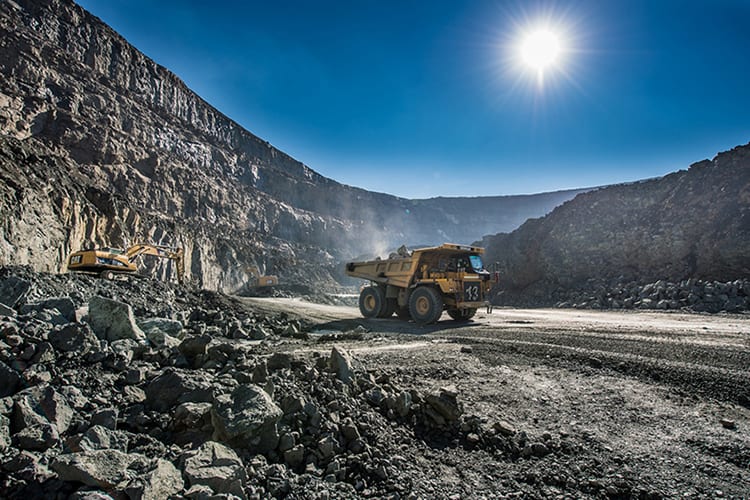 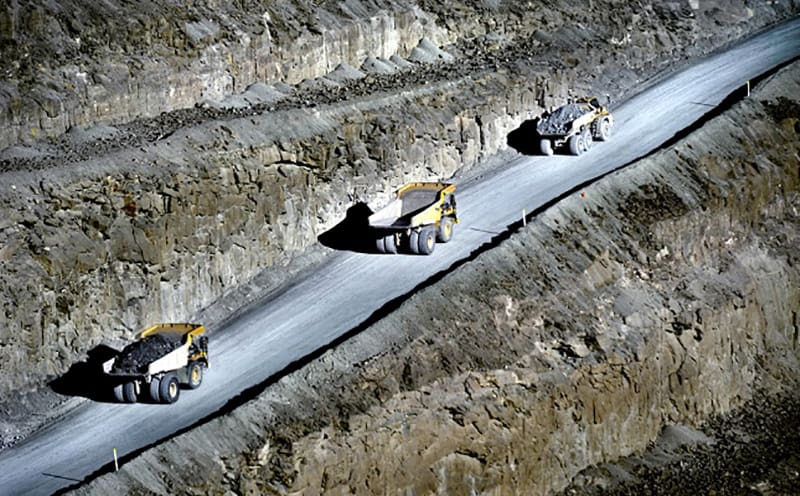 Commenting on the 2017 results, Clifford Elphick, the CEO of Gem Diamonds, said, “The second half of 2017 saw the Company begin to benefit from the operational improvements implemented during the year, with a significant improvement in the recovery of the large diamonds from Letšeng. The market for the mine’s large, high quality white rough diamonds remained strong over the course of 2017, a trend which has continued into early 2018.

We are pleased to have recently announced that The Lesotho Legend sold for the remarkable sum of US$40 million. This is believed to be the fifth largest gem quality diamond ever recovered and is testament to the world class calibre of the Letšeng mine.

The focus on enhancing the efficiency of our operations identified a potential of US$20.0 million of annualized and once-off efficiency and cost reduction initiatives at the end of last year. A target has now been set of obtaining US$100.0 million of cash savings by the end of 2021, with an ongoing target of US$30.0 million per year thereafter.

With the benefits of the efficiency programme bearing fruit, a positive market outlook, and an investment case underpinned by the proven quality of the Letšeng mine, we look to the future with confidence.”