In accordance with the popular slogan “Come September Come Facets” the 23rd version of Sri Lanka’s premier International Gem & Jewelry Show, Facets 2013, eagerly awaited by all stakeholders in the international gem and jewelry trade and industry, is due to be held from August 29th to September 1st, 2013, at the usual venue, the Sirimavo Bandaranaike Memorial Exhibition and Convention Centre, part of the complex of buildings associated with the Bandaranaike Memorial International Conference Hall (BMICH), situated along Bullers Road, Colombo. The show is organized by the Sri Lanka Gem & Jewelry Association (SLGJA) and co-sponsored by the National Gem & Jewelry Authority (NGJA) of Sri Lanka and the Sri Lanka Export Development Board (SLEDB). 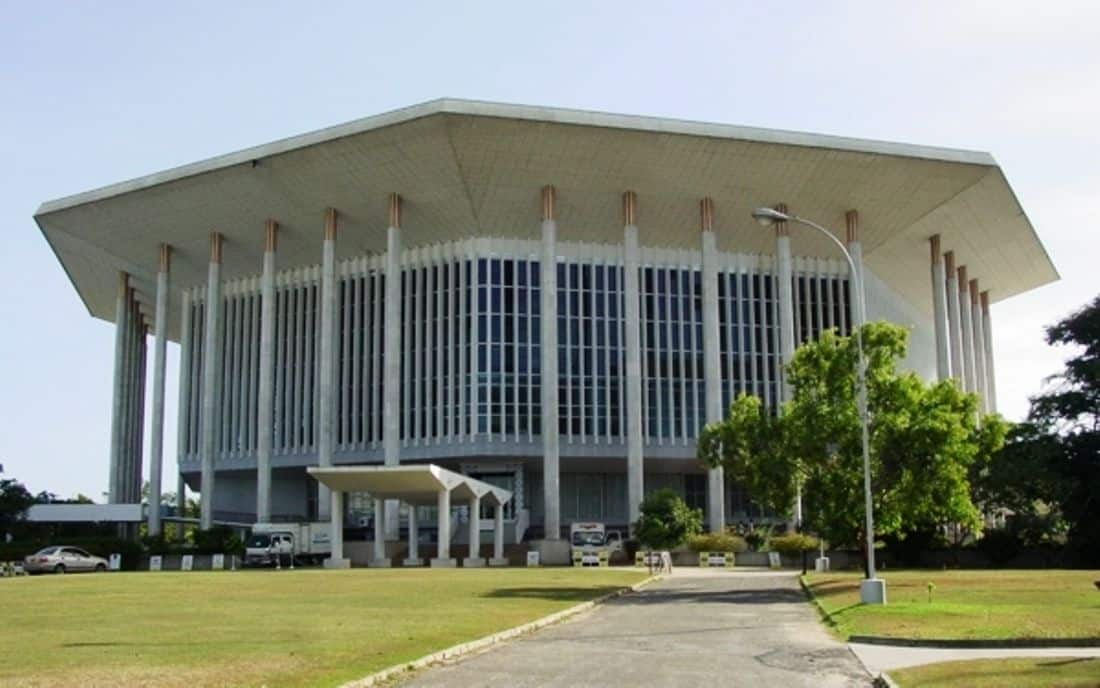 The show will be held in the two large octagonal-shaped convention halls of the exhibition center, the main hall being reserved for the display of precious and semi-precious gems and the second hall allocated to jewelry, lapidary and other machinery used in the gem and jewelry industry. Around 200 exhibitors both local and foreign are due to be accomodated in both halls. The ceremonial opening of the show will be held at 9.00 a.m. on August 29, 2013 and the show will be open to visitors from 9.30 a.m. to 6.00 p.m. on August 29, and on the remaining three days August 30 to September 1, from 10.00 am to 6.00 p.m.

Facets 2013 promises to be bigger and better than ever before, with hundreds of local and foreign exhibitors getting ready to showcase their gem and jewelry products and a large number foreign trade delegations due to visit the exhibition. A strong showing by the emerging markets of China, Russia and India is expected apart from the traditional markets of the United States and Europe. Besides this, arrangements have been made for the participation of more than 50 small and medium scale enterprises (SME). According to Juzar Adamaly, Chairman Facets 2013, the SME sector plays a vital role within the entire gem and jewelry industry and is a major component of the industry that hopes to achieve the ambitious target of US$ 1 billion export revenue by the year 2016.
Events organized in parallel to the exhibition include seminars and discussions conducted by international and local experts in the gem and jewelry industry; daily jewelry fashion shows, combining trendsetting fashion with fine jewelry, adding glamour and excitement to the show and a jewelry design competition, being organized for the third successive year, with the design theme “the story of the wind” and the overall winner being offered an all-expense paid trip to attend the 53rd Bangkok Gem & Jewelry Show in Thailand.
Among the facilities that will be provided for exhibitors at the show, are shuttle services from most of the leading hotels; on-site custom formalities; gem testing facilities provided by the National Gem & Jewelry Authority; clearing and forwarding facilities for exports; travel desks for arranging tours for visitors if requested; restaurant facilities at the exhbition site and an on-site Facets Secretariat co-ordinating all activities throughout the duration of the show.