The presentation ceremony was held on the 13th of May 2010 at the ‘NGJA’ Auditorium. 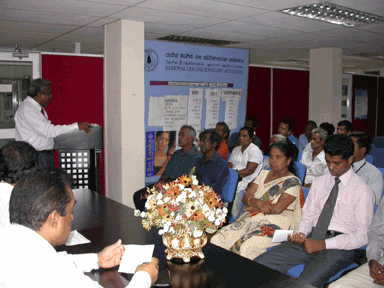 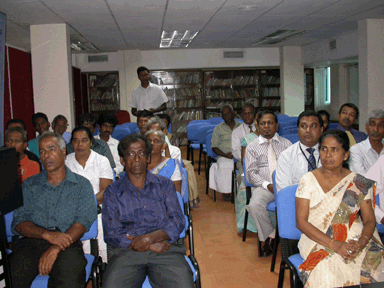 A section of the audience during the presentation ceremony

Mr Mahindalal Gunatilake, the Director General NGJA also personally presented the silver to some of the recepients. 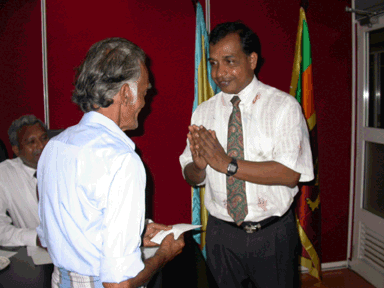 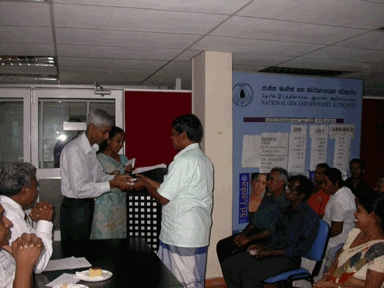 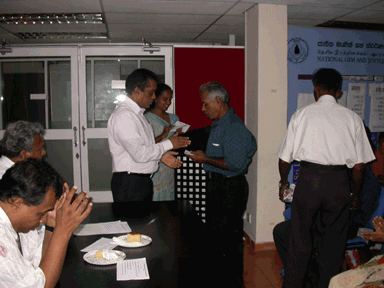 One of the recepients of silver expressing his views