Italian Exhibition Group, organizers of the VICENZAORO September jewelry show in association with the CIBJO, the World Jewelry Confederation, have decided to hold a seminar during the period of the September, 2017 show, to educate members of the jewelry trade, on the impact of the new EU regulations pertaining to minerals entering the European Union, from conflict areas.

The Seminar will be held at Fiera di Vicenza, on Sunday, September 24, 2017, the second day of the VICENZAORO September jewelry show, from 10:30 AM to 1:00 PM. The seminar will provide members of the jewelry trade with the background on the new legislation and its impact, and present strategies for incorporating the new regulations in their businesses. The new legislation are expected to impact significantly the operating procedures of jewelry companies in the European Union, as well as companies that supply them from outside the EU.

EU Regulation 2017/821, which will regulate minerals from conflict areas into the European Union, presented to the European Council and European Parliament, after prolonged discussion and deliberation lasting almost 4 years, was finally approved in May 2017. The new regulations affecting the import of gold, tin, tantalum and tungsten from conflict-affected and high-risk areas, places certain compulsory legal obligations that must be diligently followed by importing companies. Hence, the new EU regulations become the third major regulatory framework that has a bearing on the Jewelry industry, after the Kimberley Process dealing with the rough diamond trade and Section 1508 of the United States’ Dodd Frank Act, which regulates the same metals, the 3Ts and gold. 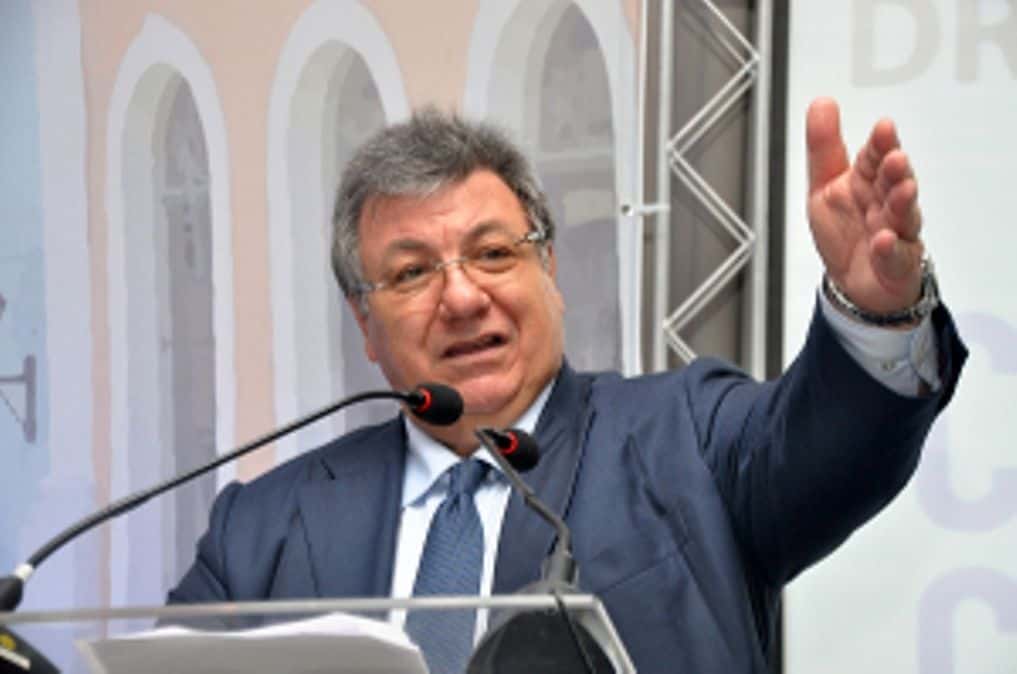 According to the EU the regulation will apply to all metal and mineral importers whose annual import volumes are above a threshold amount, with the threshold set so at least 95 percent of the total imported volumes into the region of each metal and mineral will be subject to the regulations, which necessarily means that companies importing only small amounts of gold will be exempted from the provisions of the legislation. However, the EU advises that all companies become familiar with the requirements of the new legislation.

European importers of gold above the threshold quantity, are obliged under the new regulations to follow due diligence steps that must be consistent with a due diligence scheme approved by the European Commission. Such scheme could include the chain of custody standards of the Responsible Jewelry Council or the London Bullion Market Association.

The September 24, 2017, Seminar at the VICENZAORO jewelry show, will feature a specially selected panel of expert speakers, drawn from the European Union, the European precious metals industry, and the industry standards-setting and monitoring organisations. The panel of experts will make their presentations in English, however, simultaneous translations of their presentations in the Italian language will also be provided.

Commenting on the holding of the important seminar, Gaetano Cavalieri, President of CIBJO, said,“This is an extremely important seminar.The new EU regulations are going to affect a substantial number of the jewelry companies doing business in Europe, and it is imperative that they be properly prepared. Our goal is to provide them with an initial road map, and to present the various alternatives that they will have at their disposal.”

The Seminar, the latest in a series of educational events, jointly organized by CIBJO and the Italian Exhibition Group, aimed at supporting Corporate Social Responsibility and sustainability in the jewelry sector, is also endorsed by the United Nations Economic and Social Council (ECOSOC).