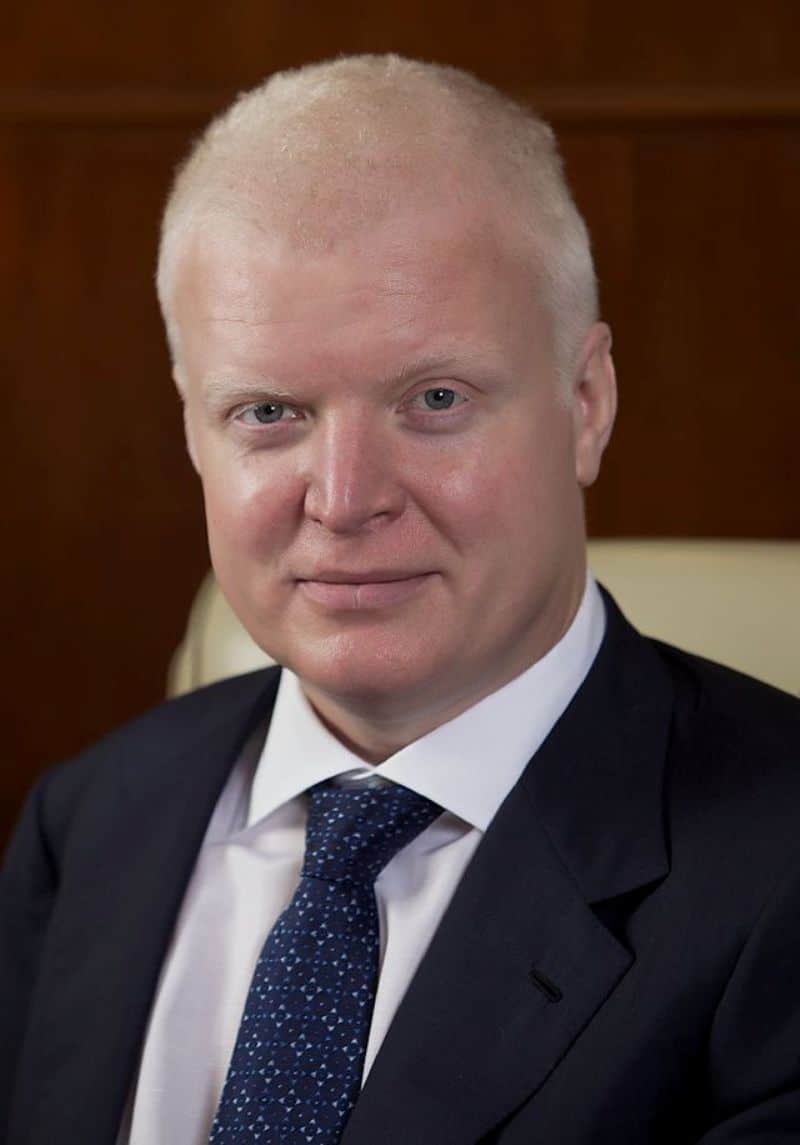 Udachnaya kimberlite pipe, situated near the town of Udachny, one of Alrosa’s largest deposits was discovered in 1955, and exploitation of the pipe as an open-pit mine began in 1971. Eventually Udachnaya open-pit mine became one of the largest open-pit mines in the world, producing around US$80 billion worth of rough diamonds throughout its period of operation so far. Open-pit mining at Udachnaya pipe is expected to be fully completed by the year 2015. Until then both underground and open-pit operations will run parallel at the mine. Alrosa’s President/CEO Fyodor Andreev, commenting on the company’s commissioning of its latest underground mine, said, “An ambitious program for the construction of underground mines is an integral part of Alrosa’s development strategy aiming to keep its world’s leading position in terms of rough diamond mining and ensure the diamond mining growth of up to over 40 million carats. The launch of the Udachny underground mine will allow the company to maintain stable volumes of diamond production in Western Yakutia for many years.”