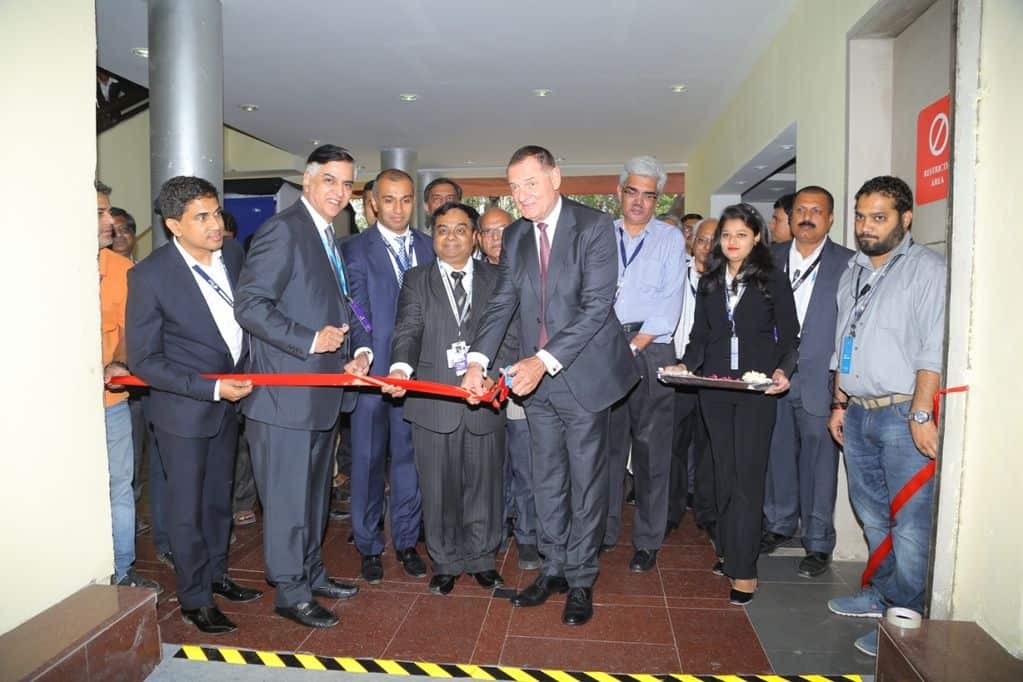 Inauguration of 10th Signature IIJS and 4th-IGJME by Ernie Blom, President of WFDB

The two exhibitions hosting more than 500 exhibitors from over 455 cities and towns across India and more than 55 countries, exhibiting their products in over 1,000 stalls, has attracted a record number of visitors expected to exceed 15,000 by the closing date, February 9, 2017. Among the buyer delegations attending the twin shows are delegates from Bangladesh, China, Hong Kong, Iran, Lebanon, Nepal, Oman, Russia, Saudi Arabia, Sri Lanka, Turkey, UAE, United Kingdom and Uzbekistan.

Welcoming the guests at the opening ceremony, Chairman of GJEPC Praveenshankar Pandya said that the holding of the twin shows coincided with the 50th anniversary of the GJEPC. The Chairman said that the number of initiatives the Council was taking had multiplied over the years and cited as an example the simultaneous holding of the Presidents Meeting of the WFDB-IDMA, the Diamond Financing Seminar and the two trade shows in the City of Mumbai, all organized by the GJEPC. 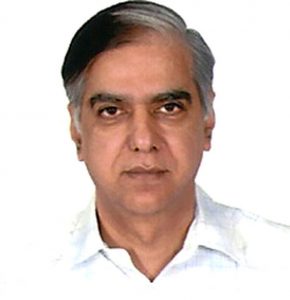 Continuing further, the Chairman said, “Exhibitions are the most popular and recognized ones, especially those that are focused on export promotion.” He congratulated the organizing committees that had put together the current shows, as well as the past exhibition committees who had steered the shows to its present heights.

In his address, Manoj Dwivedi, Joint Secretary of the Union Ministry of Commerce, Government of India, who was the Presiding Guest on the occasion, said, “Trade shows helped give visitors a live feeling of the pulse of the business as they are the primary platforms on which Business to Business trade and networking occurs. Annual exhibitions also encourage the industry players to constantly keep reinventing their businesses with new designs and new collections each year.” 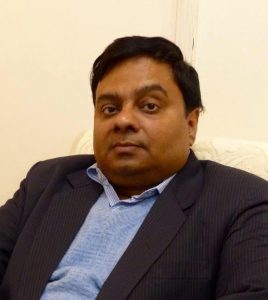 Continuing further, Secretary Manoj said, “The Council has done a commendable job in creating a world class exhibition in the current venue. However, it was time for the organisation to consider setting up a world class convention centre of its own. Such a project would help the industry and would receive support, including possible equity support from the government. Other industries would also benefit if the gem and jewellery industry took initiatives in this direction.”

The Chief Guest Ernie Blom who also addressed the gathering, said, “It is significant that the 10th IIJS not only coincided with the 50th anniversary of the GJEPC, but also with the 70th anniversary celebrations of the WFDB which was being launched at the Presidents Meeting taking place in the city simultaneously.” Praising the Indian industry for its contribution to the global gem and jewellery industry, the President of WFDB said that he came from a country that was known as a key centre of the diamond and gold industry, and today this would be an apt description even for India which has seen significant growth in the past few decades.

A significant event during this occasion was the introduction of the latest initiative of the GJEPC to the audience by its Executive Dircctor Sabyasachi Ray. This was the launch of the GJEPC’s Mobile App which will help bring the Council more in sync with the vision of a Digital India put forward by the Hon Prime Minister.

The Vote of Thanks was proposed by Saunak Parikh, Convener Exhibitions of the National GJEPC.